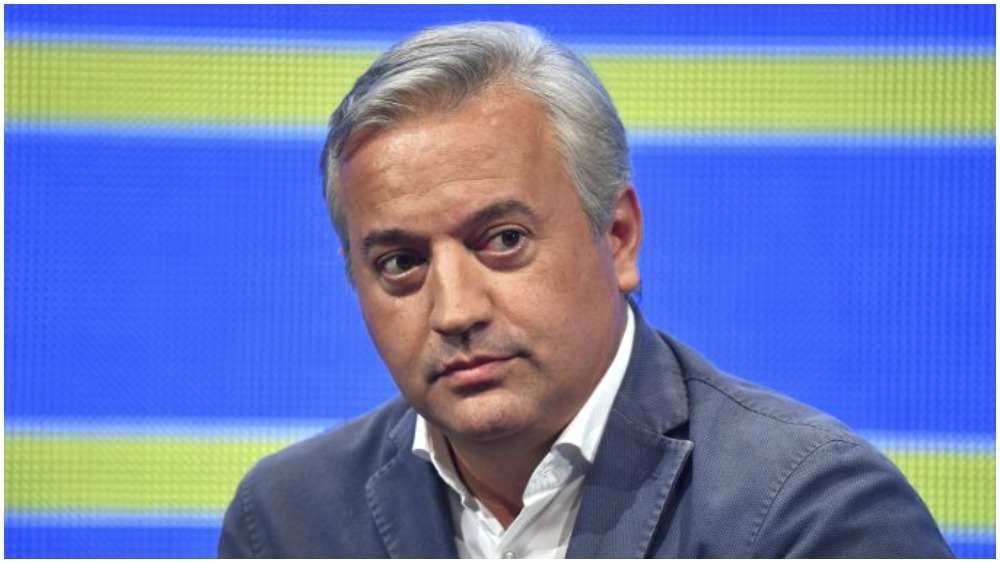 Vice Media Group’s president of international and chief revenue officer Dominique Delport has stepped down from his dual role at the youth-skewing brand, Variety has confirmed.

During his nearly three years with Vice, Delport has been key to the company’s efforts to roll out its offerings and digital platforms around the world — for example, the executive had big plans to internationalize Vice News — while also overseeing its London-based production unit, Vice Studios, as well as Vice-owned TV and advertising studio Pulse Films.

During his tenure, Delport, who is expected to remain on board at Vice in an advisory capacity, worked closely with Vice CEO Nancy Dubuc to lead the company’s turnaround efforts, which have been hampered by coronavirus.

Vice Media Group in May announced deep cuts in its digital division, laying off 155 employees, or more than 5% of its total worldwide headcount, in response to revenue declines due to the pandemic. About two-thirds of those staff cuts (around 100) were on the international side.

A digital pioneer, known to be obsessed with data, Delport previously spent 17 years at France’s Havas Group where he headed its Vivendi Content unit, overseeing all brands, commercial, consumer and research across 126 markets.

Delport is now believed to be starting up a consultancy firm called Arduina Partners which, besides Vice, will work with other companies.

The International Documentary Association has announced the winners of the 36th annual IDA...