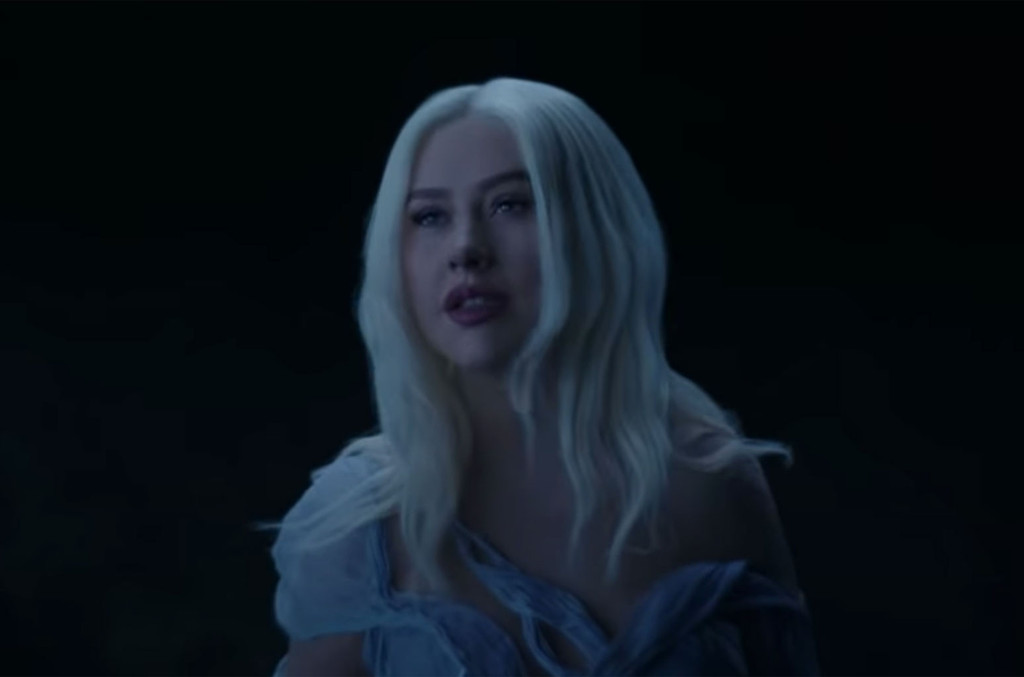 Thank you so much for having me, @GMA,” the superstar tweeted, sharing a video of herself declaring “Good morning, America!” from behind a microphone before blowing the audience a (virtual) kiss.

During the show, Aguilera performed two different songs from the long-awaited film’s soundtrack: original track “Loyal Brave True” and an updated take on “Reflection,” her 1998 breakout hit from the original animated film.

“Look at me/ You may think you see/ Who I really am/ But you’ll never know me/ Every day/ It’s as if I play a part,” she crooned while wearing a chic black tuxedo jacket and ’90s-inspired shades with her platinum locks in a tight top knot.

Released in June 1998, the Mulan theme song shot the then-teenaged singer to stardom on the strength of her powerful pipes. The following year, it was also featured on her self-titled debut album alongside a hat trick of No. 1 hits — “Genie in a Bottle,” “What a Girl Wants,” and “Come On Over Baby (All I Want is You)” — and “I Turn To You,” which peaked at No. 3.

More than 20 years later, Aguilera re-recorded the inspirational ballad for Disney’s (non-musical) 2020 iteration of Mulan.  The film is set to hit Disney+ on Sept. 4 after being postponed multiple times from premiering in theaters due to the coronavirus pandemic.

Check out clips from Aguilera’s appearance on Good Morning America below.