'We need to see this commitment shared across primary schools, too': Director of Free Periods on why the government's period poverty pledge isn't enough 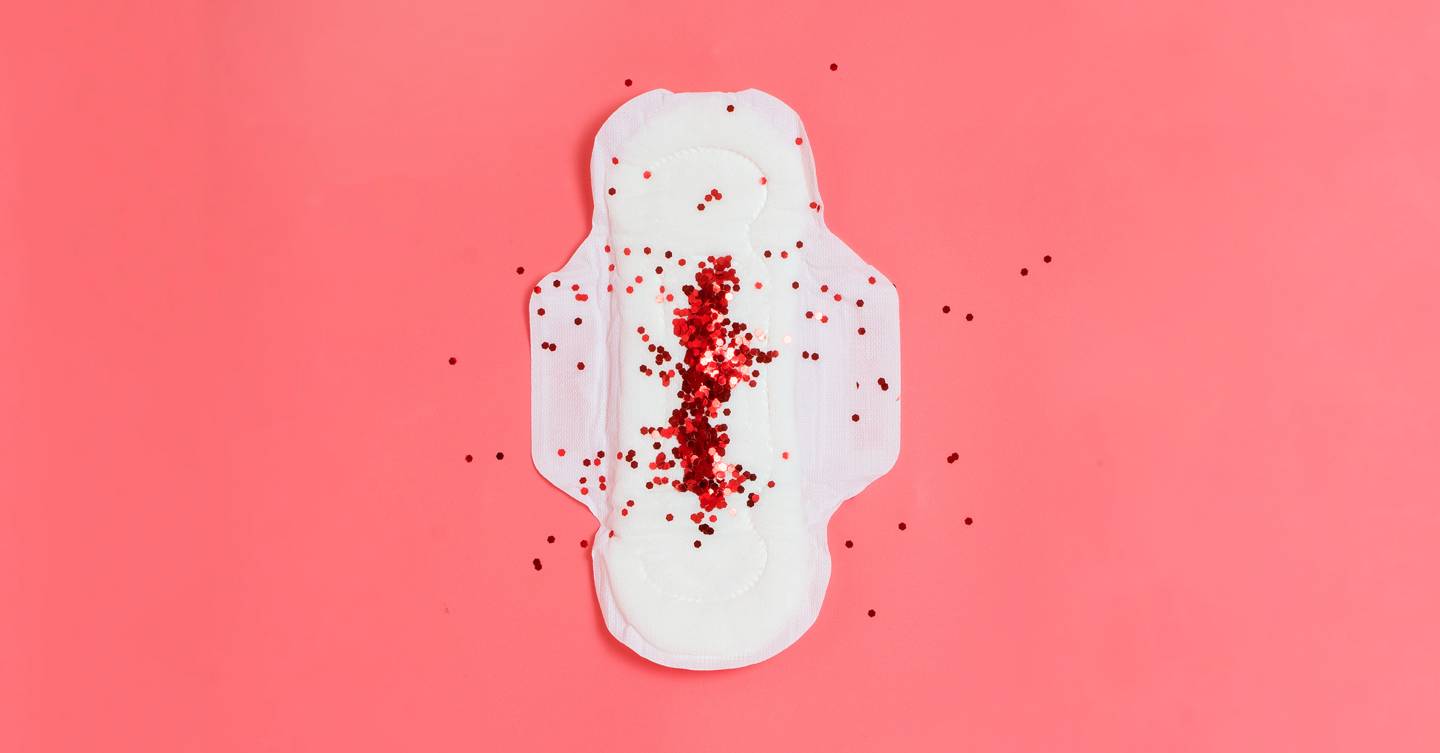 The Government has announced that it will end period
poverty in English secondary schools. A scheme, starting in September, will echo the one already in place in Scotland. The Treasury will fund this in full, with period products available to all students who need them. Philip Hammond announced this on Wednesday, as part of the spring statement.

The #FreePeriods campaign began in April 2017, as a petition created by Amika George, alongside Anna Miles, co-founder, Red Box Project and director, Free Periods, calling for an end to period poverty in UK schools. Since then, the Free Periods protest, in December 2017, saw over 2,000 people gather outside Downing Street to call out the UK government’s failure to take action against period poverty.

Anna co-founded The Red Box Project, a community-based, not-for-profit initiative, which aims to support young people throughout their periods by providing red boxes filled with free period products to local schools. Her support has been instrumental in persuading the Government to sit up and listen.

Here, she reveals to GLAMOUR why she is so passionate about the project and why despite the Government’s decision being a major step forward, there’s still a long way to go…

"I remember getting my period for the first time. I was watching TV with my mum who, ever calm, provided me with all the necessary products I could wish for, and we celebrated with a glass of squash. I was lucky. It was so ordinary. I knew what periods were before I got them. My mum was able to purchase the appropriate products and I felt able to talk to her about any issues I had.

"Sadly this is not the case for everyone.

"When I read May Bulman’s 2017 article revealing that girls were missing out on their education because they did not have access to menstrual products, I was enraged. Girls were being denied education because of a completely normal biological process. Some missed school, others resorted to makeshift protection: socks, toilet paper, t-shirts, even newspaper. The list of items is shocking but shows how much they wanted to get into school. What upset me most was when I tried to put myself in their position. Anxiety, embarrassment and hyper-awareness, leading to stress and a lack of self-confidence. Every single month.

"Two close friends and I decided that something had to be done. We wanted to ensure young women felt supported and able to reach their true potential. It was incomprehensible to me that I belonged to a society that accepted period poverty and chose to do nothing to remedy it.

Yaaaas! The Government has confirmed it will now pay for sanitary products in secondary schools and colleges

"We launched the Red Box Project in Portsmouth, during March 2017. A community project that takes donations of menstrual products and underwear and gives them to schools in red boxes, for students to take whatever products they need, whenever they need them.

"As soon as we launched, we received emails from people across the UK who really wanted to help. Others came from women who had been in the same position as these girls and were still dealing with the long lasting effects of period poverty. They wanted to make the journey of those women different to their own.

"Fast forward two years and the situation around period poverty is rapidly changing, mainly down to the passion and relentless dedication of an army of campaigners and those on the ground. There are now over 300 Red Box Project volunteers and more than 3,000 red boxes in educational and youth settings across the UK.

"The need grows every day but we are not the long-term solution to period poverty. We should not, as a society, be relying on voluntary initiatives like ours and the kindness of strangers to deliver this support in schools. That is why, in January 2019, we teamed up with Amika George and the #FreePeriods campaign to call upon the Government to fulfil their legal responsibility and provide all schools and colleges with free and universal access to menstrual products. A commitment entrenched in law ensuring that this support is permanent and that we no longer see a girls’ basic right to an education being hindered by a biological process.

"News that the Government will provide products in secondary schools and colleges in England, whilst an encouraging first step, is not enough. We know from working with primary schools that girls as young as 9 experience period poverty. We need to see this commitment shared across primary schools too. We cannot accept that age becomes an additional prerequisite to accessing menstrual products."