Who Do You Want to Win Season 18 of ‘American Idol’? Vote! 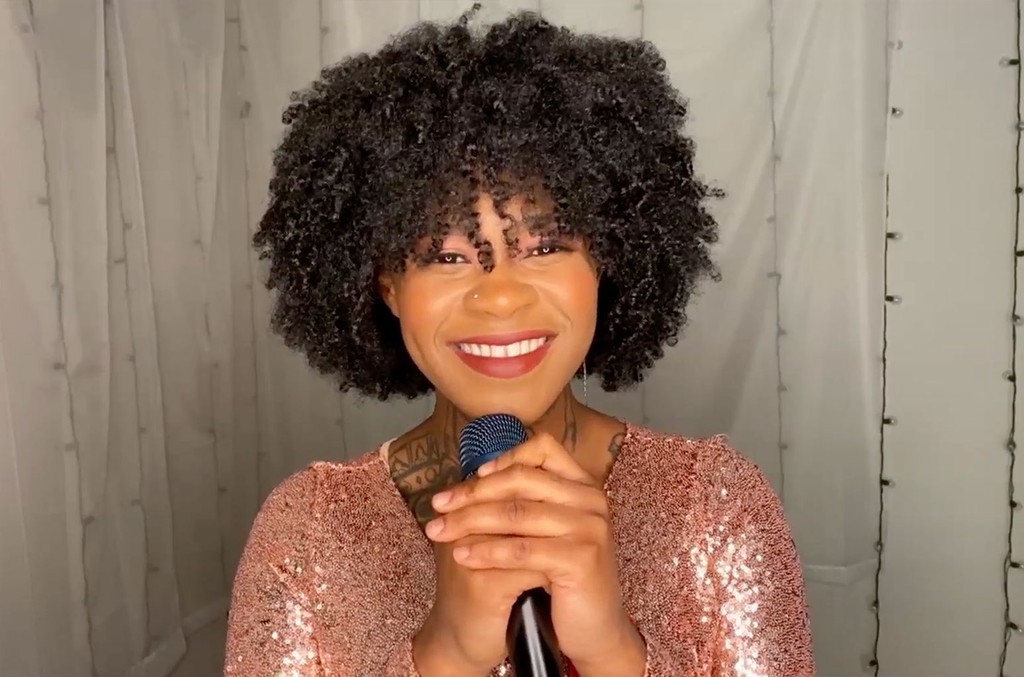 After a wacky unprecedented season of contestants singing remotely from their hometowns while chasing the Hollywood dream, who will finally be crowned the next American Idol?

After the May 10 episode, when the seven remaining singers serenaded their mothers for a Disney Week double-take, Lionel Richie praised Arthur Gunn for his signature soulful crooning backed by his acoustic guitar. Katy Perry thought Just Sam’s dream isn’t just a wish her heart makes like the Cinderella theme she sung: It’s an ambition her voice makes all too clear with its clarity and whimsical splendor.

But Perry prefers Jonny West to take home the title after she boldly professed, “I think you should win this competition. But even if you don’t, I think you’ll have the biggest career.” Meanwhile, Luke Bryan thought Francisco Martin’s cover of Leon Bridges‘ “River” “beat the original record.”

But who’s going to set the record as the 18th winner of American Idol during Sunday’s finale? Vote below, and tune in May 17 at 8 p.m. ET on ABC to find out who wins!

Bruce Springsteen took over his SiriusXM channel, E Street Radio, on Wednesday (May 20) to...

Nobody has ever had to figure out how to pull together an all-star reality singing competition...