Will Arnett and his girlfriend Alessandra Brawn are expecting their first child together, according to Us Weekly.

The child will be the third for the Arrested Development actor, 49, who shares sons Archie, 11, and Abel, nine, with ex-wife and Saturday Night Live alum Amy Poehler.

‘They are very happy and thrilled,’ an insider revealed to the publication. 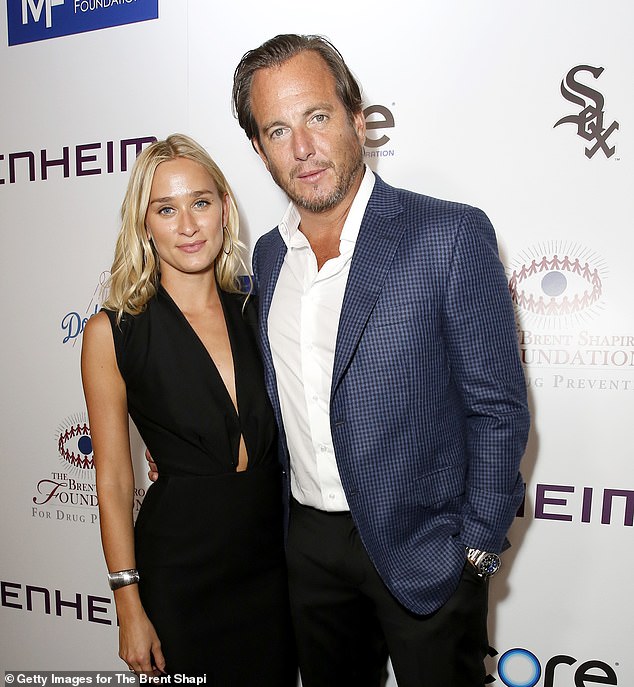 Congrats! Will Arnett and girlfriend Alessandra Brawn are expecting their first child together; they are pictured together in September 2019

‘There’s nothing like [being their father],’ the Canadian actor gushed of his sons to Us in 2018, adding: ‘It’s the greatest thing ever. There is no other single thing in my life that is even in the same category.’

This will be the second child for Brawn, who’s a New York-based businesswoman.

She shares a son Nash with her ex-husband and restaurateur Jon Neidich, to whom she was married from 2014 to 2018. 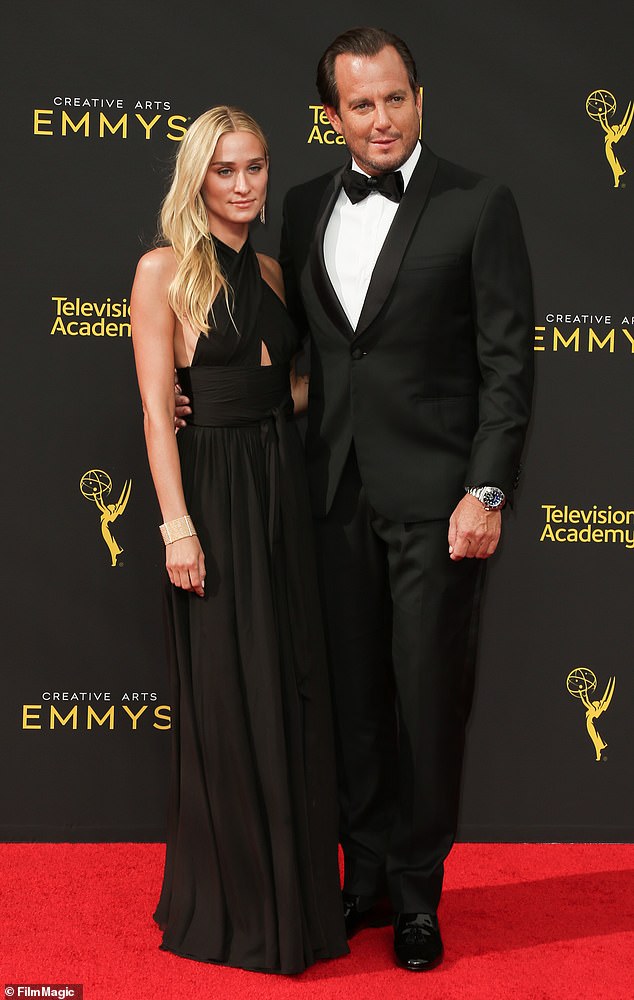 Parents again: This will be Arnett’s third child, and second for Brawn; they are pictured at the CreativeArts Emmy Awards in September 2019

Arnett and Brawn were first spotted out and about together on the East and West Coasts beginning in early March of 2019, which included packing on the PDA, holding hands and kissing, in Venice, California.

Brawn studied Communications at Emerson College before working as public relations and marketing director at the luxury lingerie company Kiki de Montparnasse from May 2010.

She attended Columbia University in the City of New York from 2005 to 2007. 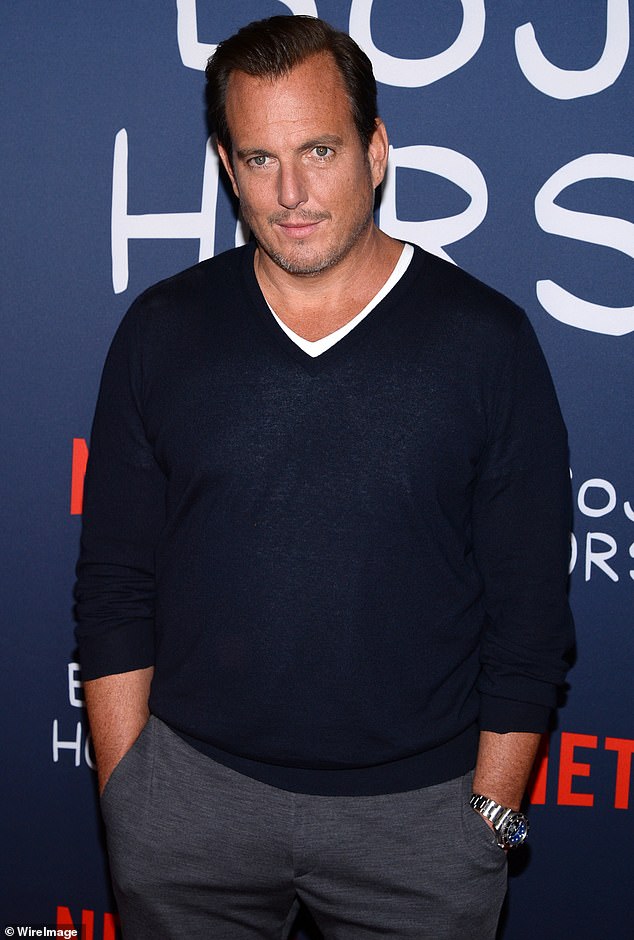 Most recently Arnett has has also served as host and executive producer for the reality competition show LEGO Masters. 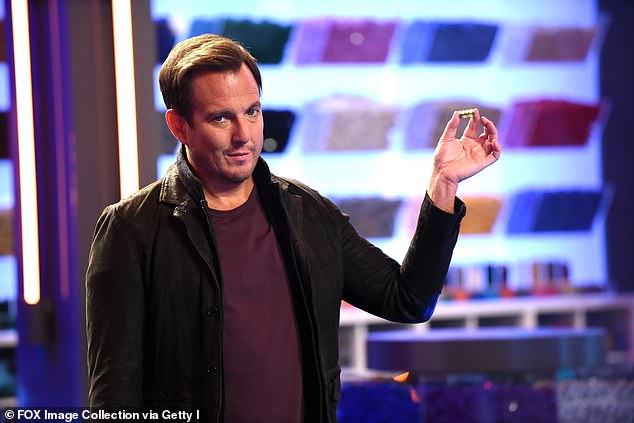 Realty world: Most recently Arnett has has also served as host and executive producer for the reality competition show LEGO Masters