Will Smith And Family Wear The Most Festive Christmas Outfits Ever 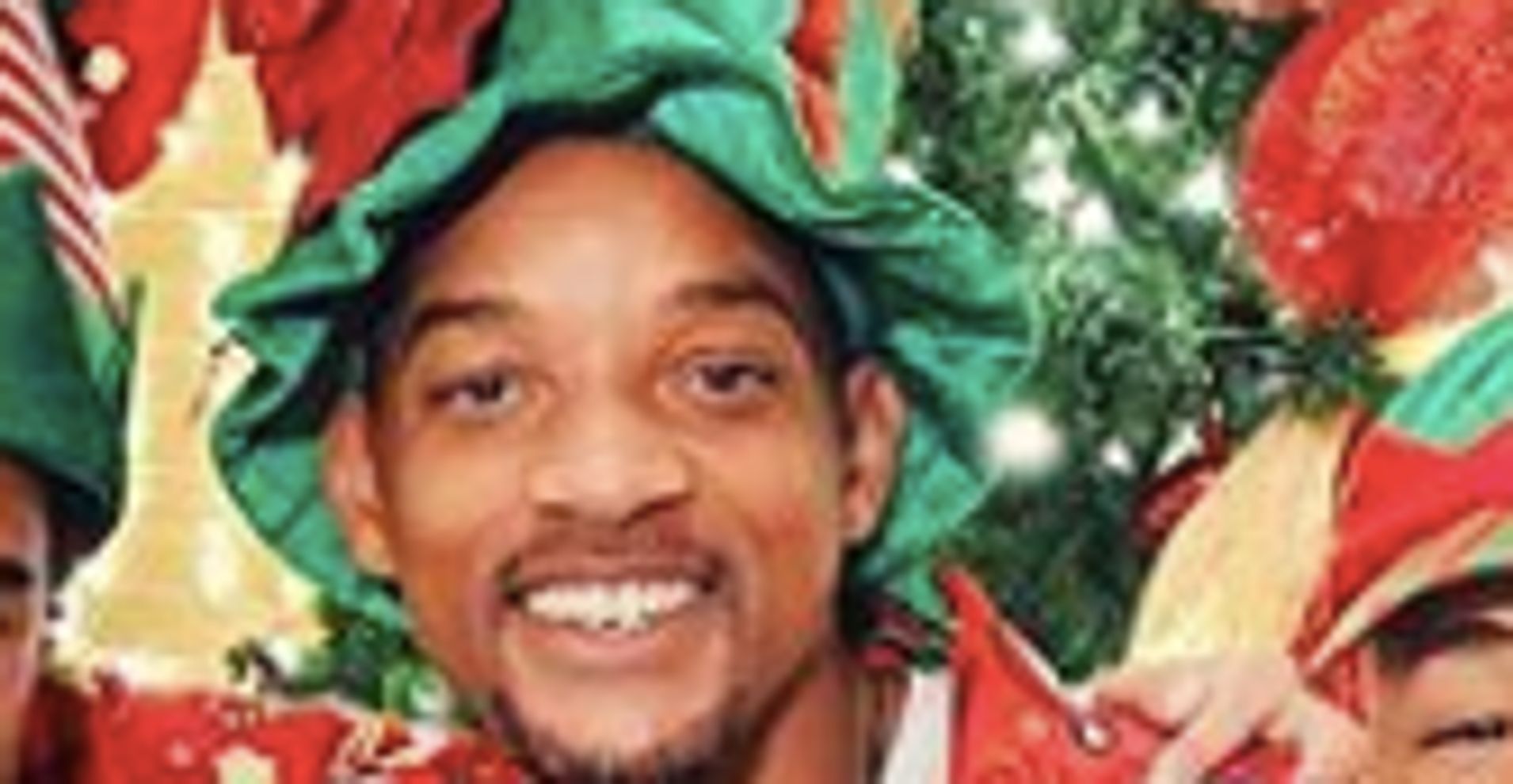 Just call Will Smith the Fresh Prince of the North Pole.

The actor posted a festive photo of his family decked out in red and green attire, silly hats and funny faces in front of a Christmas tree on Monday.

“Jada LOOOOVES Christmas! I think she’s finally Rubbin’ Off on the rest of us,” Smith wrote. “Merry Christmas Eve, Everybody!”

The actor was surrounded by his wife Jada Pinkett Smith, her mother Adrienne Banfield-Norris, and his children Willow, Jaden and Trey Smith.

The actor posted a few videos of the family gathering around to get in the Christmas spirit.

That included a clip of Smith and his daughter, Willow, arguing over the now-controversial lyrics to the classic Christmas song “Baby, It’s Cold Outside.” The two debated the lyrics line-by-line in a video, with Willow eventually winning her dad over.

As soon as Willow pointed out the line, “‘My mother will start to worry and father will be pacing the floor.’ As a father…”

Willow, Banfield-Norris and Pinkett Smith all talked about Christmas memories on a recent episode of their Facebook Watch series “Red Table Talk.” Jada recalled the moment that Willow found out Santa wasn’t real.

“Willow got on me, she was like, ‘The worst parenting ever. I cannot believe you made me believe there was a Santa Claus and there’s not,’” Pinkett Smith said, laughing. “She was so upset when she found out there was no Santa Claus, and she was older. I won’t give away how old she was.”

Willow, now 18, informed the audience, “I was very young, for everyone watching, and then I devoted my life to science.”

Watch the rest of the episode below: