YouTube Star Lilly Singh, AKA Superwoman, Comes Out As Bisexual 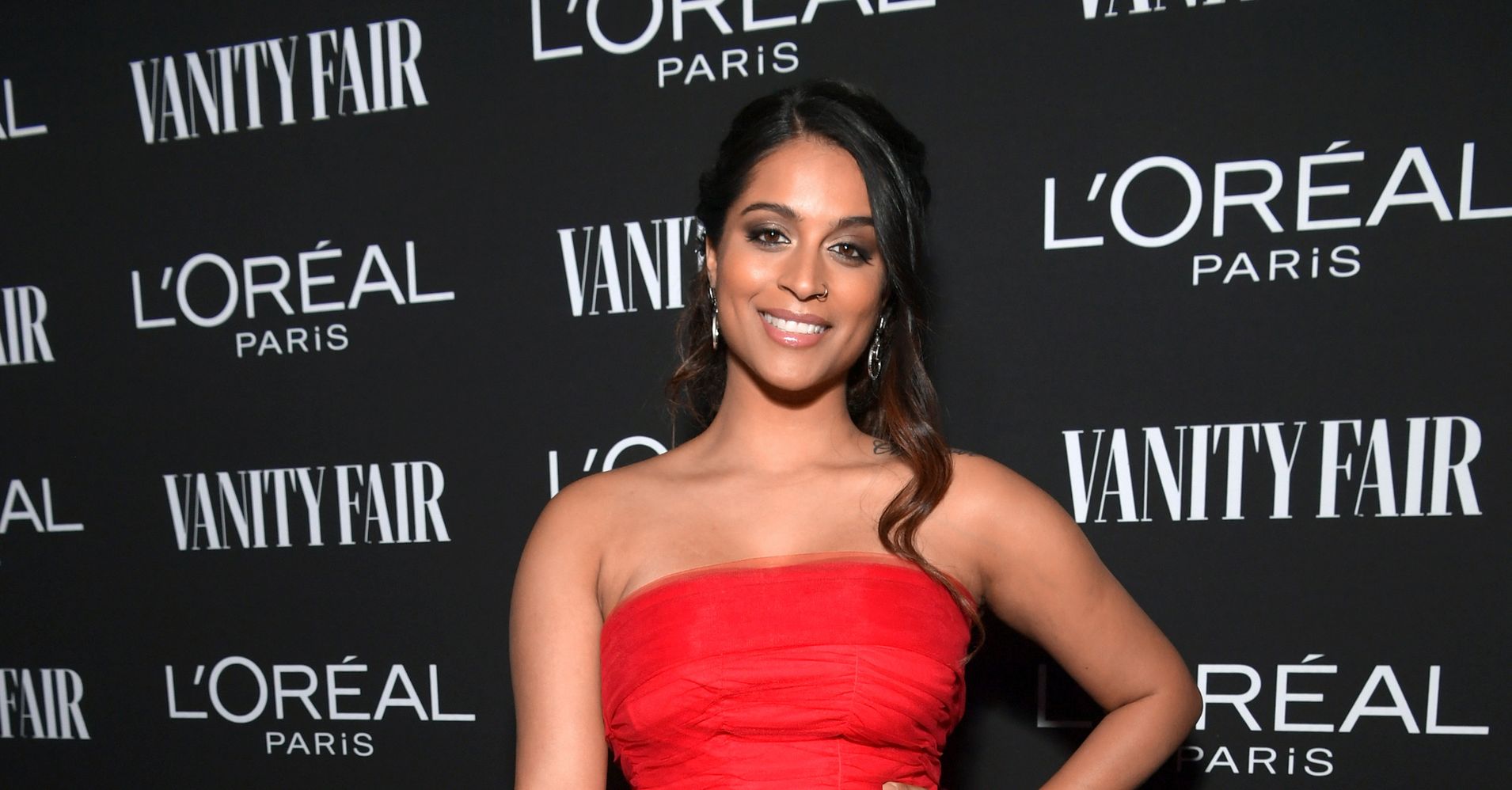 Lilly Singh shared some personal news via Twitter on Sunday, and her fans have only shown her support.

The YouTube star, known as “Superwoman,” revealed that she is bisexual.

In the tweet, Singh checked off the boxes “female,” “colored” and “bisexual,” saying that though these traits have “proven to be obstacles from time to time,” she is now “fully embracing them as superpowers.”

Throughout my life these have proven to be obstacles from time to time. But now I’m fully embracing them as my superpowers.

No matter how many “boxes” you check, I encourage you to do the same x

i know the oscars are happening, but lilly singh just came out as bisexual and we stan a fucking queen.

Many South Asians have expressed that Singh’s coming out is deeply significant for their community. Writer Afshan D’souza-Lodhi told BBC Newsbeat that “in the South Asian community there’s a hesitancy for women to take ownership of their sexuality in the way Lilly has done.”

“My parents have seen Superwoman videos. I’ve made them sit and watch them,” D’souza-Lodhi said. “They’ve laughed and found it really funny. The videos get shared on Facebook so they have access to that, so for her to come out and to normalise bisexuality in the way she has, allows our parents to have that discussion.”

As many point out, Singh’s representation of the LGBTQ community speaks volumes.

how many south-asian ppl in the public eye can u name who are gay/bi and out? the answer is zero. in fact- LGBT+ brown ppl have an extremely hard time coming out, especially bc there are no positive role models for us to look up to. representation is important & that’s why i care pic.twitter.com/RGVoxHBC73

Incredible for such an influencer to come out as bisexual, especially from the South Asian community. Well done @IISuperwomanII for feeling confident enough to share this so openly 💚 https://t.co/eV0cLz4xzi

Singh tweeted her appreciation for all the love.

Thank you so much for the love and positivity. Words can’t describe how much it means. I appreciate you all. Group hug ❤️❤️❤️❤️😊