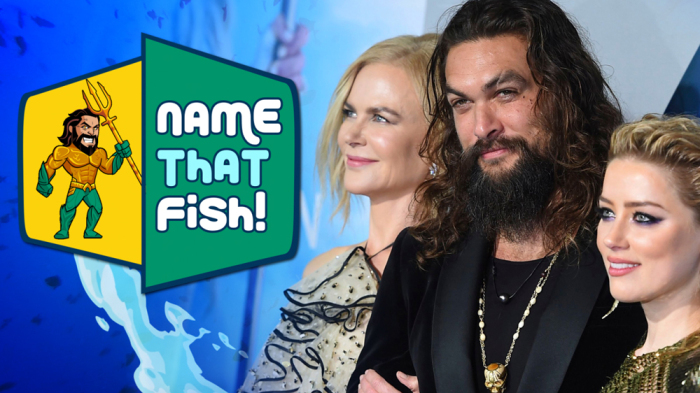 “Aquaman” is set to prolong its reign over the China box office with an extra month in theaters. It has been granted an extension to its release and will be allowed to play through to Feb. 6, 2019, the second day of the Chinese New Year holiday.

Foreign revenue sharing films in China are typically given a 30-day release window by the industry regulators. Only some receive an extra 30-day extension and usually only when the film is performing strongly. Earlier this month, Sony’s “Venom” was also given such a green light. It had smashed records to boast the second-largest opening weekend for a superhero film ever in China.

The James Wan-directed “Aquaman” opened in China on December 7, two weeks before it hit U.S. theaters. As of Wednesday, it has raked in a whopping $ 246 million in the country — more than 40% of its global total to date. Although it was overtaken by “Spider-Man: Into The Spider-Verse” at the weekend, “Aquaman” has since bounced back to the top of the chart and 20 days into its China run, it is still bringing in more than $ 2.5 million a day.

Despite a lukewarm reception by critics stateside, the film remains highly ranked on Chinese online platforms Maoyan and Douban. There users have rated it an astonishing 9.4 and 7.9 out of 10, respectively, many raving about the production values.

“Aquaman” scored strongly with its early December release date. It hit theaters at a time of low competition before the end-of-year, which unusually contains a large number of foreign titles — including “Ralph Breaks the Internet,” “The Grinch”, and Friday opener “Spider-Verse.”

It still remains to be seen, however, whether “Aquaman” will be able to swim past “Venom,” which has brought in more than $ 271 million in China so far. The China score for “Venom” is a significant margin ahead of it North American performance of $ 213 million.

Upcoming competition will include Paramount’s “Transformers” spin-off “Bumblebee,” set to buzz into mainland complexes on January 4. Director Michael Bay’s last two “Transformers” films both performed better in China than in North America, with 2017’s “The Last Knight” bringing in $ 229 million in the territory.

Other potential contenders include the latest Chinese tomb-raiding adventure “Mojin: The Warm Valley” and art-house title “Long Day’s Journey Into Night,” which has already taken an astonishing $ 15 million in pre-sales ahead of its Dec. 31 outing. Directed by Bi Gan, “Journey” had its world premiere in the Un Certain Regard section at Cannes in May this year.