Ariana Grande's 'Thank U, Next': The Best Memes 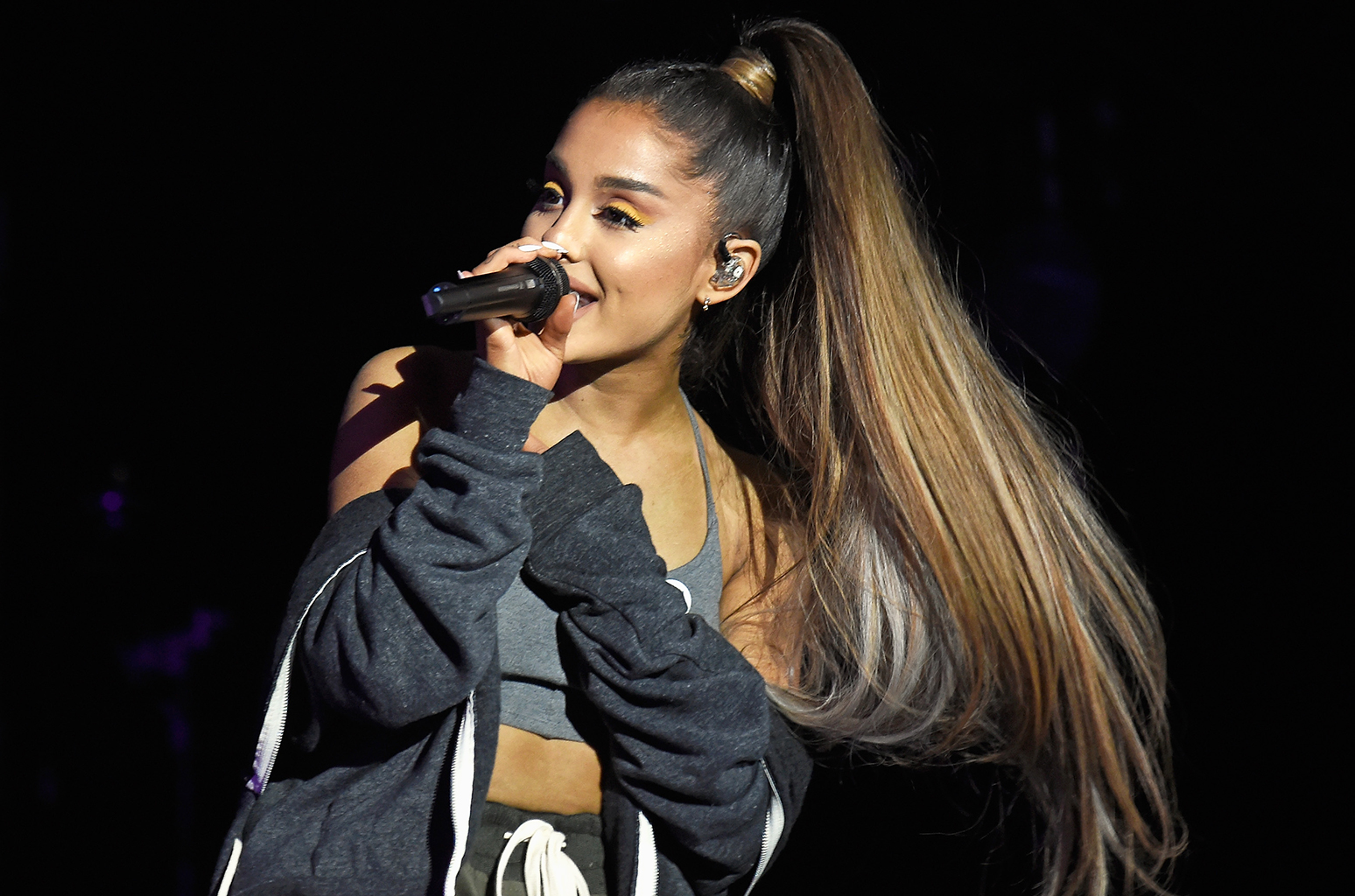 Ariana Grande held nothing back on "Thank U, Next," which she released without warning on Saturday night (Nov. 3), just before SNL aired.

From shouting out her exes by name in the first verse, to a new self-love relationship she's head over heels for ("'Cause her name is Ari/And I'm so good with that"), the empowering tune had the Twittersphere exploding with reactions.

Fans felt everything from heartbreak over the reference to Ari's late boyfriend Mac Miller, to a mindset of never answering a call from an ex again. See some of the hilarious tweets below.

ariana walking out the studio after writing about all her ex’s in #thankunext pic.twitter.com/yFqckPtwbF

ariana: thought i’d end up with sean
everyone: pic.twitter.com/FIFuq2xbux

me after listening to thank u, next for the 23728246th time pic.twitter.com/CmP9z5sEox

*listening to thank u, next by ariana grande*
“wish I could say, "thank you" to Malcolm
'cause he was an angel” pic.twitter.com/ner2sFVClU

me dancing to thank u next thinking i got exs pic.twitter.com/ygbiKEDfKG

me listening to thank u next for the first time @ArianaGrande pic.twitter.com/zllCaNt9Aj

“Plus, I met someone else, we havin better discussions…..”
Me: *holding breath in anticipation*
“… her name is Ari”
Me: #ThankUNext !!!
pic.twitter.com/5P64i4pAz7