Ask Billboard: Send in Your Favorites of 2018! Plus, Gene Autry's Classic Carol Hits Hot 100 at Last 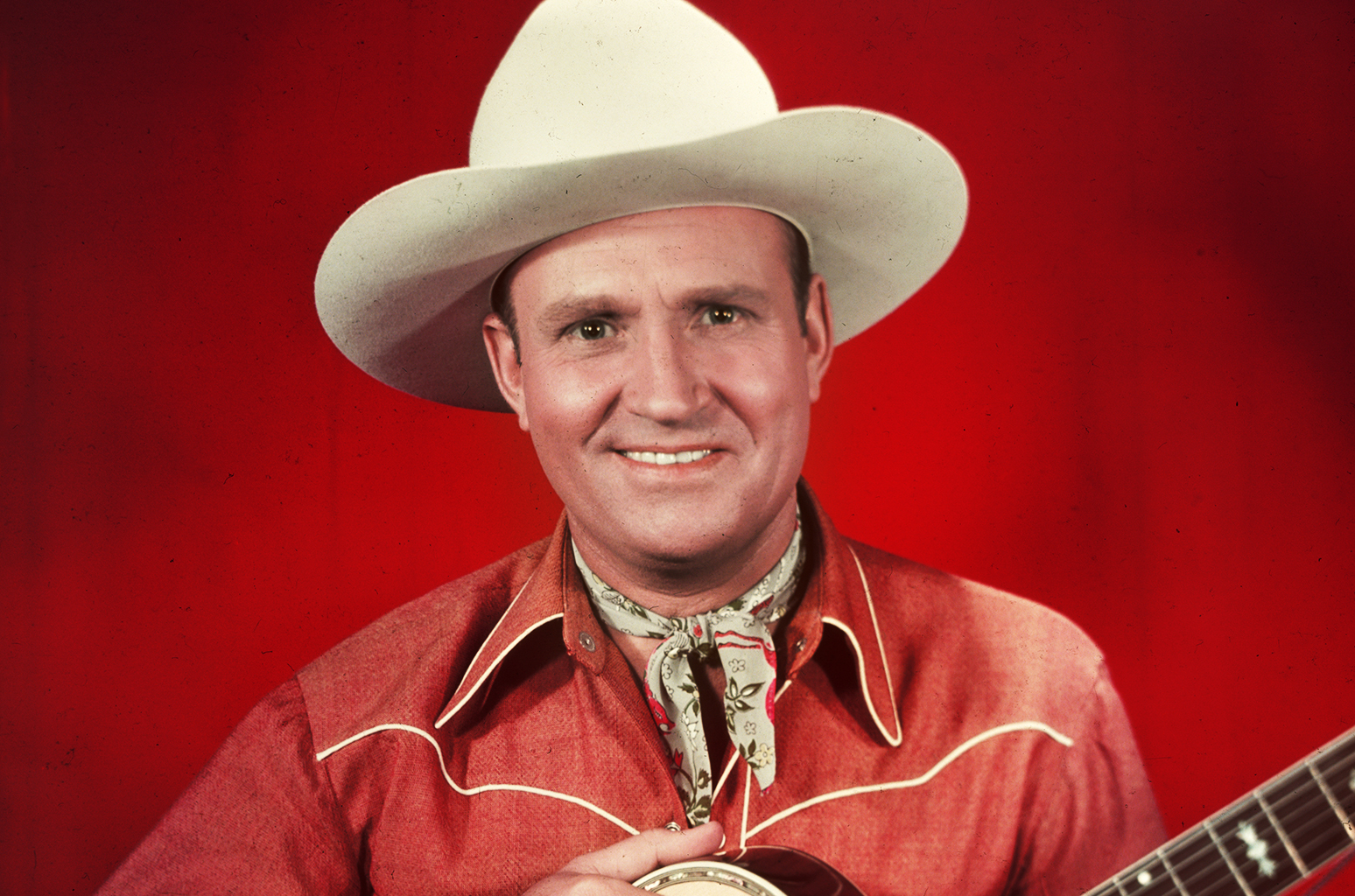 Plus, with Ariana Grande’s “Thank U, Next” atop the Hot 100, has a similarly-titled prior hit resurged?

Submit questions about Billboard charts, as well as general music musings, to askbb@billboard.com. Please include your first and last name, as well as your city, state and country, if outside the U.S. Or, tweet @gthot20

There's one more mailbag after this one in 2018: our annual readers' favorites spotlight! To take part, please send in your favorite songs, albums and/or concerts of the past year, and we'll run down your top picks in the next "Ask Billboard."

The two ways to share your lists: email askbb@billboard.com (the best and most complete way; please include your full name and location) or, if you can whittle down 2018 to 280 characters, on Twitter @gthot20.

It's always fun to discover a sample of what hits, and deep cuts or largely hidden gems, you loved throughout the year.

@gthot20 Hello! Does Gene Autry's 1947 classic "Here Comes Santa Claus (Down Santa Claus Lane)" debut this week make it the oldest recording to ever chart on the Hot 100?? Thx!

Amazingly, Autry has made his first two appearances on the Billboard Hot 100 last week and this week (on the charts dated Dec. 15 and 22), as "Rudolph the Red-Nosed Reindeer" dashes 36-27 on the latest list and "Here Comes Santa Claus (Down Santa Claus Lane)" debuts at No. 40.

"Santa" reaches the Hot 100 after Autry recorded it Aug. 28, 1947, in Hollywood, according to geneautry.com. Per the site, Autry got the idea to co-write the eventual classic "while participating in the annual Hollywood Santa Claus Lane parade [when] he heard a child on the sidewalk shout, 'Here comes Santa Claus!' "

One holiday song, though, was recorded just a bit earlier … by five months. Bing Crosby's "White Christmas" was recorded March 19, 1947, according to Joel Whitburn's Christmas in the Charts. It hit No. 12 on the Hot 100 in January 1962.

Meanwhile, thanks to "Rudolph" and "Santa" (hopefully the other members of the sleigh don't feel slighted), Autry is one of 11 acts with multiple top 40 hits on the latest Hot 100. The group: Cardi B, Bad Bunny, Drake, Ariana Grande, Halsey, Khalid, Kodak Black, Post Malone, Travis Scott, XXXTentacion … and Autry.

BEFORE THE NEXT 'THANK U'

I searched Spotify to add Ariana Grande's current Hot 100 No. 1 to a playlist. I typed "thank u" into the search bar and saw my result at the top. Directly under that, though, was Alanis Morissette's "Thank U," from 1998, and I added that, too – a song I love but hadn't heard in a while. So, my question: Has there been an appreciable uptick in activity for Morissette's song? A so-called "proximity effect"?

It's nice to see a great '90s song getting more attention. Following the largely grittier Jagged Little Pill hits, beginning in 1995, the more lushly produced "Thank U" represented perhaps a risky move for the first single from Morissette's follow-up album, Supposed Former Infatuation Junkie. Still, the track topped the Adult Pop Songs chart for two weeks and reached No. 2 on Pop Songs and the top 20 on the Hot 100.

Morissette has yet to release an album of new material since 2012's Havoc and Bright Lights, which became her sixth top 10 on the Billboard 200. "There's this timelessness to songs like [Pill's] 'All I Really Want' and 'You Oughta Know'," she mused at the time. "Anger is anger, yearning is yearning. Some of the yearnings that I wrote about, I've actually lived my way into some of the answers, so that's fortunate. But there are no songs that have such a cringe factor I can't perform them now."

Has that happened before, three acts all doubling up in same year-end Hot 100 top 10?

Your observation certainly points to the dominant year that Drake, Cardi B and Post Malone all earned on the Hot 100, among other charts. As for when a trio of acts last combined for 60 percent of the year-end top 10, we have to flash back all the way to … 2016. And guess who figured into the feat then, too?

Two years ago, Justin Bieber ranked at Nos. 1 and 2 for the year with "Love Yourself" and "Sorry," respectively; Drake placed at No. 3 with "One Dance" (featuring WizKid and Kyla) and No. 4 as featured on Rihanna's "Work"; and The Chainsmokers boasted No. 8 with "Don't Let Me Down" (featuring Daya) and No. 10 with "Closer" (featuring Halsey).

The impressive achievements point in part to the increasingly collaborative nature of pop and hip-hop.

Only one other act has ever hit such a three-pointer, and it was, fittingly, a trio.

In the 1994 year-end Billboard issue, Fred Bronson noted of Ace of Base's feat, "It's the first time one artist has had three singles in the annual top 10 since 1978, when the Bee Gees dominated the list with three 45s from Saturday Night Fever." Plus: "The Brothers Gibb were already an established act when they accomplished this hat trick; Ace of Base has pulled off the same triple somersault in its first chart year."

Forty years ago, the Bee Gees' "Night Fever," "Stayin' Alive" and "How Deep Is Your Love" wrapped at Nos. 2, 4 and 6 on the year-end Hot 100. Additionally, Andy Gibb's "Shadow Dancing" led the list and "(Love Is) Thicker Than Water" was No. 8. "Shadow" was written by the Bee Gees with younger brother Andy, while "Water" was penned by Andy and the group's Barry Gibb, who co-wrote and co-produced an astonishing half the year-end top 10.