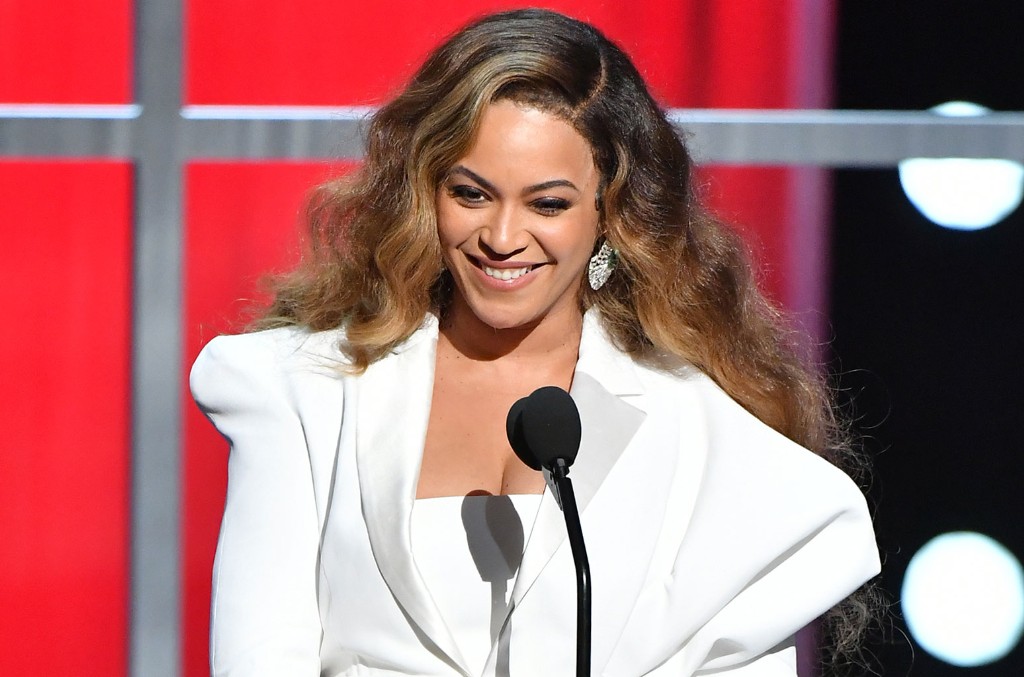 Beyonce’s ‘Savage’ remix brought in about 45% of the vote.

In the poll, published Friday (May 1) on Billboard, music fans voted for the remix of “Savage” from Houston natives Megan Thee Stallion and Beyonce as their favorite new release from the past week. The remix features Megan’s TikTok-viral hook, cushioned by ad-libs and sultry rap verses from Queen Bey.

Meg and Bey will share proceeds from the track to benefit Houston nonprofit Bread of Life, which has been distributing food and other supplies to families during the coronavirus pandemic.

Coming in second with nearly 15% of the vote was Doja Cat’s “Say So” remix, featuring Nicki Minaj. The original track pounced on top of the No. 5 spot of the Billboard Hot 100 dated May 2.

See below for the final results of this week’s new music release poll.