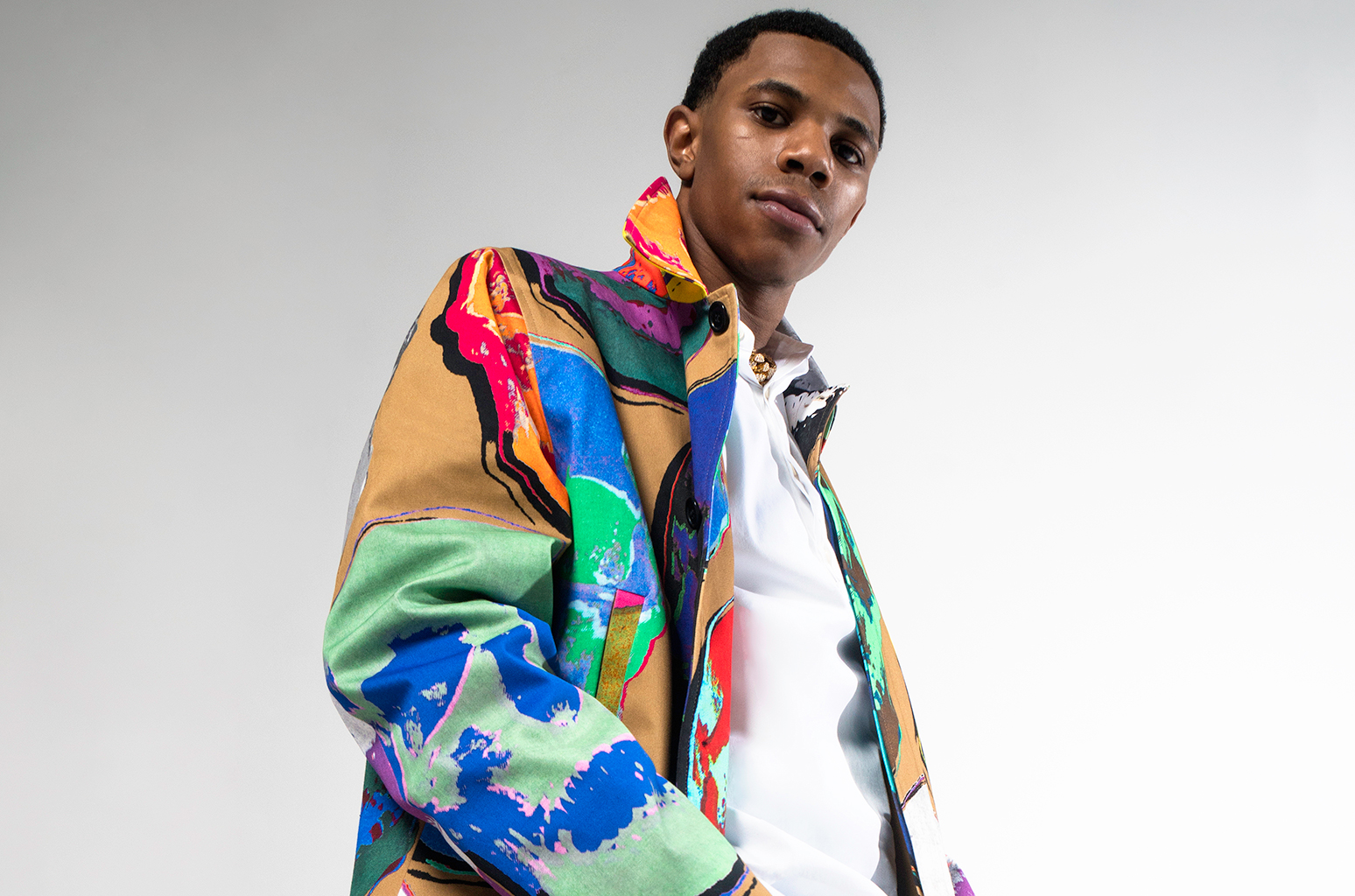 Ariana Grande, Lil Nas X, Billie Eilish, Post Malone and Lady Gaga and Bradley Cooper’s soundtrack for A Star Is Born were some of the big winners of this year’s Nielsen Music mid-year report, which tracked U.S. music consumption between Jan. 4 and June 20, 2019.

The report shows overall equivalent album units increased by 13% and total on-demand streams exceeded 507.7 billion — 333.5 billion of which were audio streams and 174.2 billion were video plays, up 27.8% and 39.6% from 2018, respectively. As expected, streaming continued to increase while physical sales continued to decline. Meanwhile, R&B/hip-hop grew in dominance as it accounted for 26.5% of U.S. business thanks to such top-charting artists as Lis Nas X, Post Malone, Khalid and Juice WRLD.

Here are five more takeaways from the rest of the Nielsen Music’s 2019 mid-year report:

Despite becoming the first title ever to top the Billboard 200 without selling at least 1,000 traditional albums, the New York-based rapper’s Hoodie SZN managed to rank No. 5 on the mid-year album chart, earning 810,000 album-equivalent units. That’s an impressive achievement for an album that debuted at No. 2 on the chart in December 2018, earning just 90,000 album-equivalent units. Word-of-mouth was clearly a major driver in the album’s streaming success and Hoodie SZN actually returned to No. 1 in its seventh week. After 26 weeks of release it remains in the top 20, with only 7,000 traditional albums sold to date.

As compared with 2018, when five albums had hit the milestone by mid-year, so far only two have hit that benchmark this year — Ariana Grande’s thank u, next (1.55 million album-equivalent units) and Billie Eilish’s When We Fall Asleep, Where Do We Go? (1.3 million). Oddly enough, album-equivalent consumption is actually up 12.7% over the same period in 2018 (305.2 million vs. 270.7 million), suggesting that while there have been fewer blockbuster releases, the wealth has been spread more evenly among a wider number of artists.

Given her younger-skewing fanbase, Eilish’s strong vinyl sales figures are a curiosity. The remainder of the top 10 are legacy acts, including Queen (surely driven by the blockbuster success of Bohemian Rhapsody), The Beatles, Pink Floyd, Bob Marley, Fleetwood Mac and Michael Jackson. So how is it that Eilish’s fans, almost none of whom were even alive during vinyl’s heyday, bought 75,000 vinyl albums combined between When We Fall Asleep and her 2017 EP don’t smile at me? According to a recent study by Music Watch, 21% of vinyl album purchasers are between the ages of 13 and 17, while 26% are between the ages of 18 and 25 — two demographics that fall squarely in Eilish’s wheelhouse. Perhaps a simpatico relationship between artist and format can account for at least part of this phenomenon; with deeply personal lyrics, Eilish’s music rewards active listening, making her songs in some ways perfectly suited to the more intimate experience of listening to vinyl. Or, at the very least, the wax discs make stylish souvenirs to hang on a bedroom wall.

The Dominance of “Old Town Road”

Lil Nas X’s now 12-week Hot 100 chart-topper “Old Town Road” not only led the first half of the year in total streams, but also led in audio and video streams individually. The track has racked up more than 596 million on-demand audio streams in the first half of 2019 and more than 1.3 billion on-demand streams in both audio and video — a notable uptick from Drake’s “God’s Plan” 1.1 billion combined video and audio on-demand streams during the same time last year. Notably, “Old Town Road” topped this year’s No. 2 finisher, Post Malone and Swae Lee’s “Sunflower,” by nearly 500 million streams on the combined audio and video metric. Speaking of Malone, the rapper also finished in the runner-up spot on the streaming chart on last year’s mid-year report with his No. 1 Hot 100 single “Psycho.”

Streaming Continues to Grow, But Slower

On-demand streaming grew 31.6% over the same period in 2018 — 507.66 billion streams versus 387.75 billion — but that growth is at a slower pace than last year: In 2018’s mid-year report, Nielsen Music tracked a 47% increase year-over-year from 2017. This suggests hints at a new trend to watch: while streaming continues to increase in the U.S., that rate of growth is liable to slow as the user base edges towards its saturation point.