‘Greatest Showman’ Rules the Soundtracks Chart for 2018… And All Album Sales, Period 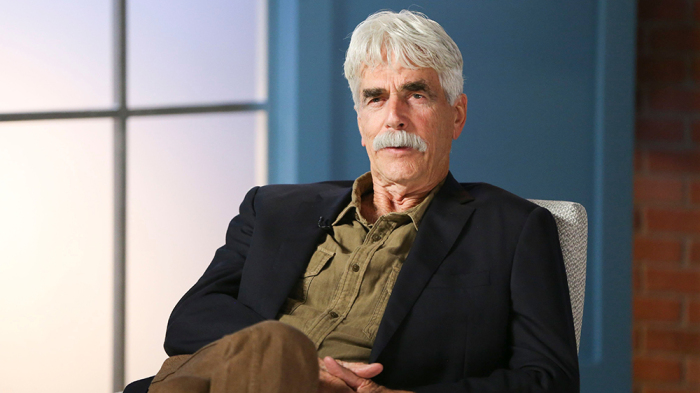 BuzzAngle Music’s newly released data for 2018 shows that the two top selling albums of the year were the soundtracks for “The Greatest Showman” and “A Star Is Born.” By BuzzAngle’s calculations, which include an accumulation of individual track sales as well as pure album units, “Greatest Showman” was the sole million seller of the year, racking up 1.3 million in album sales. “A Star Is Born,” which was only released in time for fourth-quarter sales, came in second, with 525,000 albums.

The competition wasn’t even close in the album sales category. The year’s third biggest selling album, Justin Timberlake’s “Man of the Woods,” lagged far behind with 377,000.

Explanations for the disparity between sales and streaming on these soundtracks aren’t hard to come by. The audience that goes to the movies is hardly an exact overlap with the subscription base for Spotify or Apple Music. But even among moviegoers who do stream, the most impassioned among them may want something more tangible than data as a souvenir.

Another chart was also topped by a soundtrack: 2018’s bestselling vinyl albums. In that resurgent niche format, “Guardians of the Galaxy: Awesome Mix Vol. 1” was No. 1. Its dominance in that medium, with 47,000 LPs sold, was a not-so-ironic fate for a project that celebrates analog nostalgia to the point of putting a cassette tape on the cover.

The list of top-selling soundtracks for the year is also topped by, naturally, “Showman” and “Star.” (An initial report issued by BuzzAngle left those two top entries off the soundtrack chart, in error.) In at No. 3: “Hamilton,” with 239,000 sales, well ahead of the “Guardians of the Galaxy” album, at No. 4 with 168,000, and “Mamma Mia! Here We Go Again,” which sold 150,000 to land in fifth place.

Perhaps the biggest surprise on the soundtrack sales list is “Moana,” a holdover from 2016, but still strong enough to come in at No. 6 for 2018 with 106,000 in sales. It’s not the only release to have come out two years ago or more to make the 2018 soundtrack sales chart. The No. 11 appearance of the companion album for the original “Mamma Mia” album was to be expected, given the popularity of the sequel. But the chart also includes such perennials as “Dirty Dancing,” “Moulin Rouge” and two separate “Frozen” albums.

TV soundtracks had less of a presence than theater, with only Netflix’s “Stranger Things” (No. 16) and the Disney Channel’s “Descendants 2” (No. 19) making a showing in the top 25.

Among song-based albums for non-musicals, after “Guardians of the Galaxy’s” fourth-place showing, “Fifty Shades Freed” came in at No. 8, followed closely by the greatly Grammy-nominated “Black Panther” album produced by Kendrick Lamar at No. 9. (The pure score album for “Black Panther” fell just short of the top 25.)

The only purely instrumental scores to make the top 25 were an album of John Williams’ music for “Star Wars: The Last Jedi” at No. 16, along with the “Stranger Things” soundtrack.