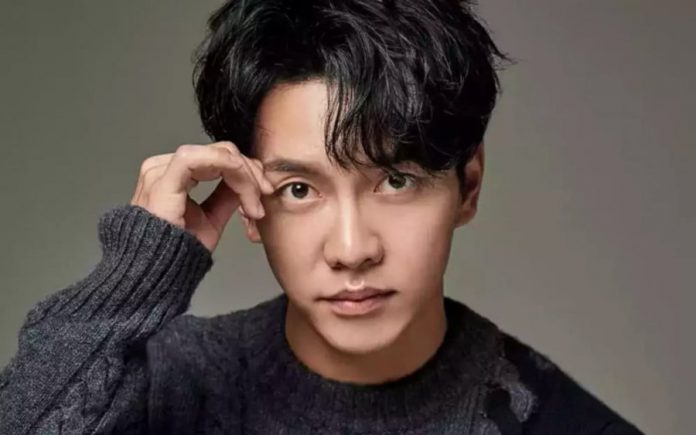 This November, it was revealed that Lee Seung Gi sent a certification of contents to his agency Hook Entertainment. The actor asked for a full transparency disclosure of the revenue for his music. It was also reported that Hook Entertainment’s office was searched by the Severe Crime Investigation Division of the National Police Agency due to suspicion of embezzlement of the higher-ups.

Hook Entertainment responded to the issue and stated that they will be fact-checking it.

Media outlet Dispatch also released several pieces of evidence of Hook Entertainment’s unsettled payment and that Lee Seung Gi hasn’t received five years’ worth of his revenue for his music. They also released proof of the treatment of the CEO of Lee Seung Gi.

Hook Entertainment’s CEO Kwon Ji Young officially gave her statement on November 30 by emailing the media outlets. The CEO shared that she will be taking full responsibility for Lee Seung Gi’s unpaid music revenue and that she will liquidate her personal properties to carry out the responsibility.

Here is the full statement of Hook Entertainment’s CEO:

Hello. This is Kwon Ji Young, the CEO of Hook Entertainment.

I have been working as a manager for the last 25 years. Many have happened in the past but this is the first time I’m experiencing a difficult time like this.

I think any dispute should be followed by responsibility from beginning to end. I hope to not harm any of the artists under Hook Entertainment, the company that I have built with all my 25 years.

Once again, I bow my head in apology.

I will fully own the responsibility for the dispute with Lee Seung Gi. I will dispose of my personal property and take full responsibility.

I apologize to all the staff at Hook Entertainment who must have been greatly affected daily due to the incident, and to everyone concerned about this unwanted incident.

What are your thoughts regarding the ongoing issue with Lee Seung Gi and Hook Entertainment’s CEO?