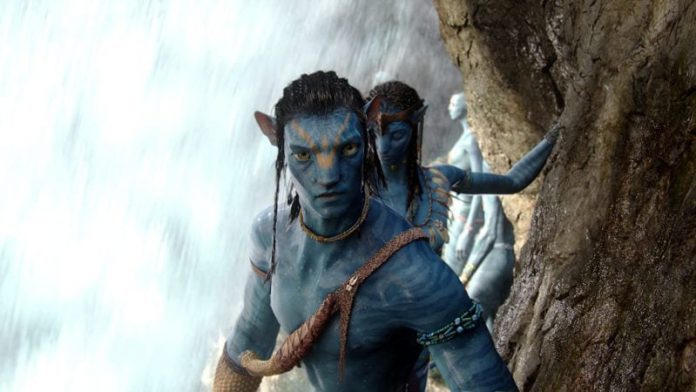 While the future of the Avatar franchise is currently unknown, director James Cameron has recently said that he has plans for the series to go on for some time, should they be in demand.

Speaking to The Hollywood Reporter in a recent profile, Cameron revealed that he had plans for both an Avatar 6 and 7, should there be enough demand for it. “I’d be 89 by then,” Cameron joked, taking a shot at how long it’s been since the first Avatar and its sequel, Avatar: The Way of Water. “Obviously, I’m not going to be able to make Avatar movies indefinitely, the amount of energy required. I would have to train somebody how to do this because, I don’t care how smart you are as a director, you don’t know how to do this.”

Cameron also mentioned that he figures that he may have five or six more movies left before he steps away from directing, noting that three of them are probably Avatar films. Currently, plans for the future of the Avatar franchise include its sequel, a third film — which has finished filming, according to Cameron — and two potential sequels past that. However, Cameron has said at various times that if the sequel and Avatar 3 don’t perform well enough at the box office, a fourth and fifth movie might not happen.

“Set more than a decade after the events of the first film, Avatar: The Way of Water begins to tell the story of the Sully family (Jake, Neytiri, and their kids), the trouble that follows them, the lengths they go to keep each other safe, the battles they fight to stay alive, and the tragedies they endure,” says the official synopsis.