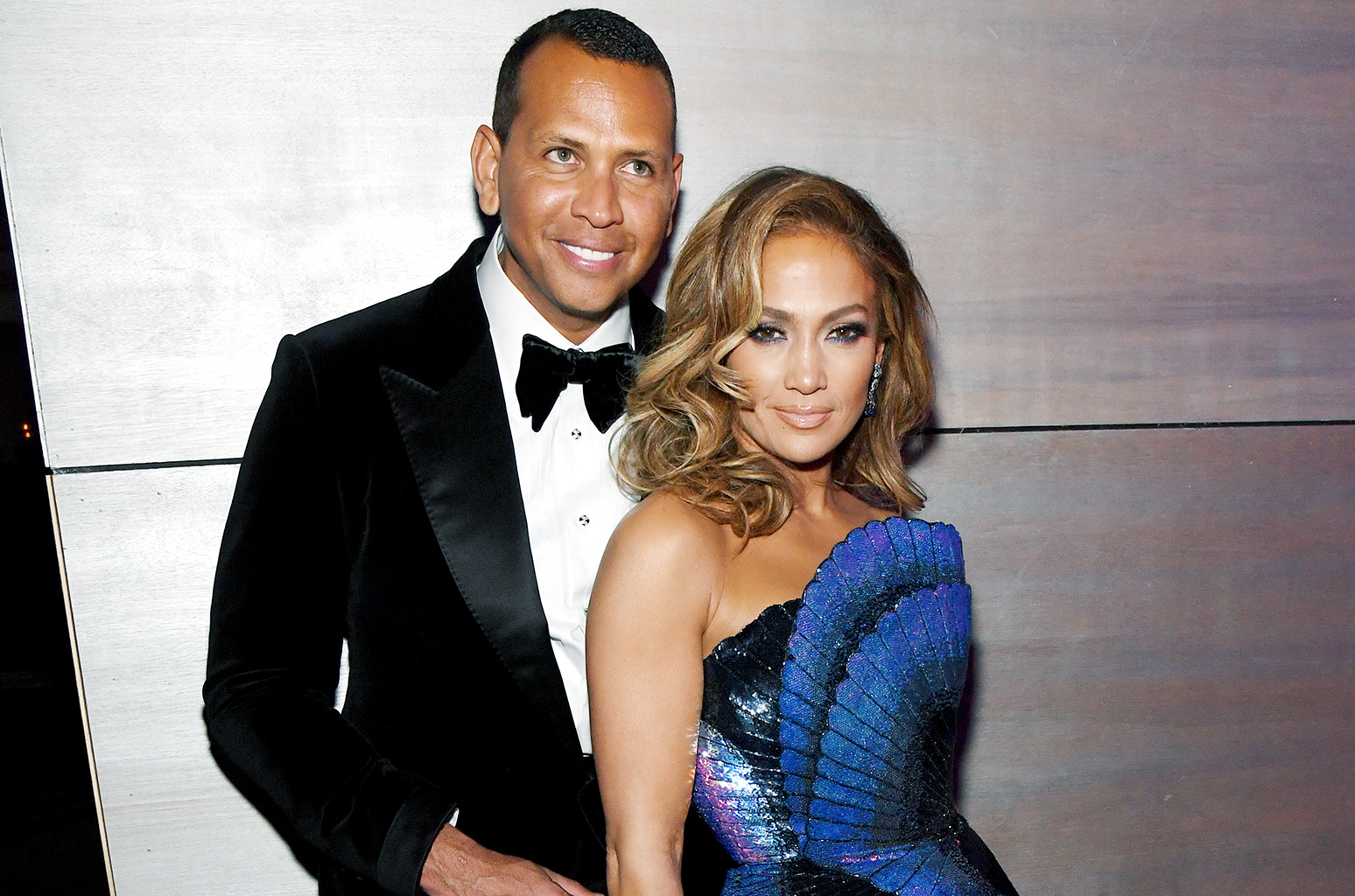 Jennifer Lopez and Alex Rodriguez have announced their engagement. The couple both posted a photo of J. Lo's huge new ring on Instagram Saturday (March 9) to share the happy news.

The newly engaged couple, who have been posting sunny snapshots by the sea over the past few days, appear to be on a romantic beachside getaway.

Lopez and Rodriguez began dating in February 2017. This past November, the singer/actress chatted about her and A-Rod's relationship with Ellen DeGeneres, who teased her about their potential plans to wed. "So you’ll be getting married?” DeGeneres prompted. "I don’t know,” said Lopez at the time. “I don’t know.”

“You should, because y’all seem very happy,” the host offered. Lopez answered, "We’ve been together a couple years. It’s nice.”

Lopez recently released dates for her upcoming It's My Party: The Live Celebration Tour, which kicks off on June 7 in Phoenix.

See her engagement ring, as well as some of the couple's vacation photos, below.