John Mayer Reveals How He Got Sober: 'I Just Finished' 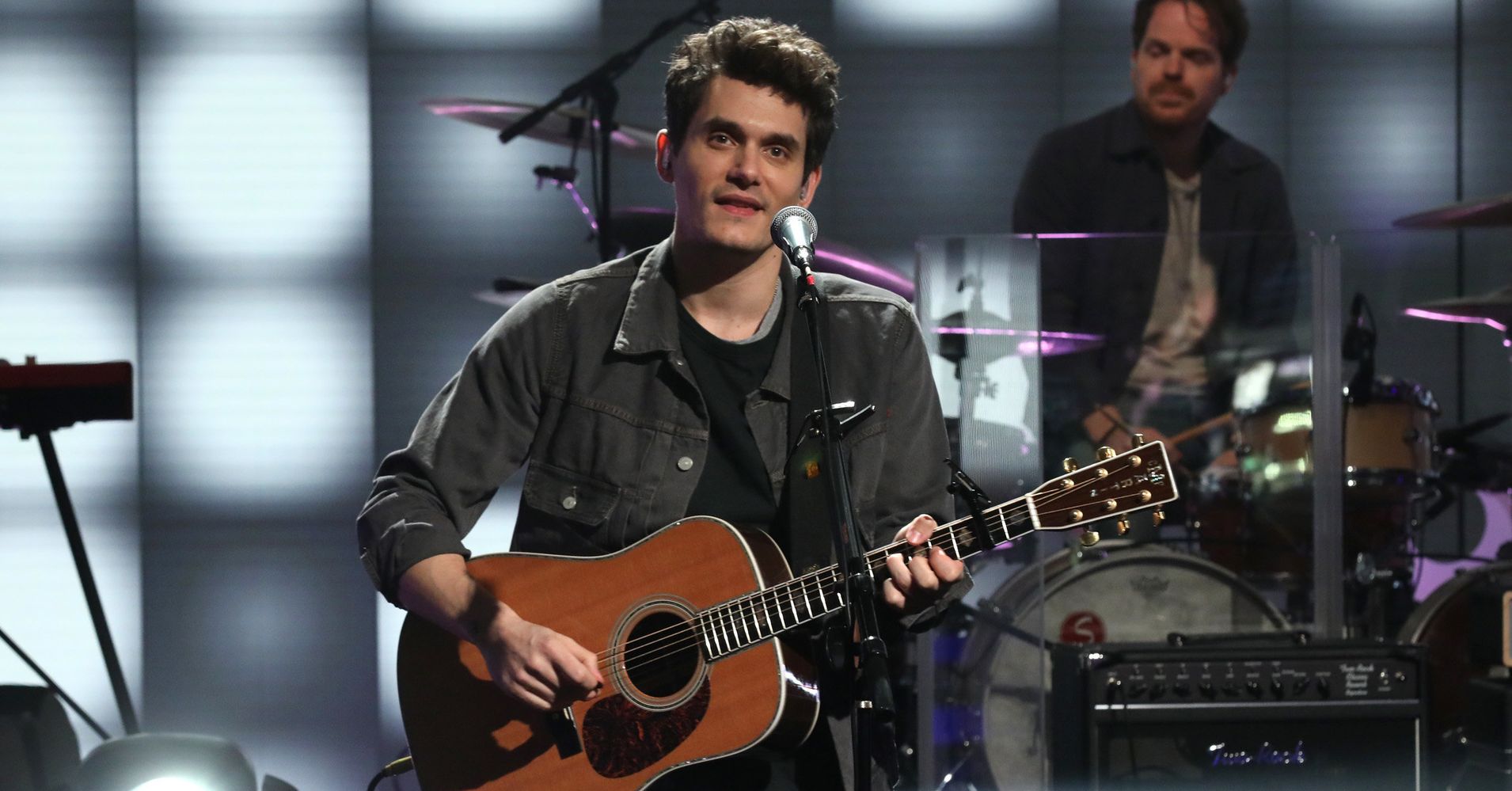 John Mayer marked two years of not drinking with a Friday appearance on “The Ellen DeGeneres Show,” opening up about his personal, if methodical, journey to sobriety.

“I just finished. I completed my course in drinking,” the seven-time Grammy winner explained to the host. “I just went, ‘You know, I think I’m done.’”

That decision, he said, came after having “a good long talk with myself.” And, while many struggle to kick alcohol, Mayer said his experience “didn’t go all that deep.”

“It’s like Forrest Gump running and he just stops running at some point,” he added. “So I punched out.”

Mayer’s interview coincided with the launch of his new foundation, focused on improving the lives of veterans with post-traumatic stress disorder.

To raise money for the foundation, DeGeneres challenged Mayer to a game of “Burning Questions,” and got him to reveal some very intimate details.

The singer-songwriter, who has dated Jennifer Aniston and Katy Perry, said he hasn’t had a high-profile romance that went unnoticed by the media. But he did reveal his first celebrity crush, his favorite curse word and the somewhat risqué component of his morning routine.