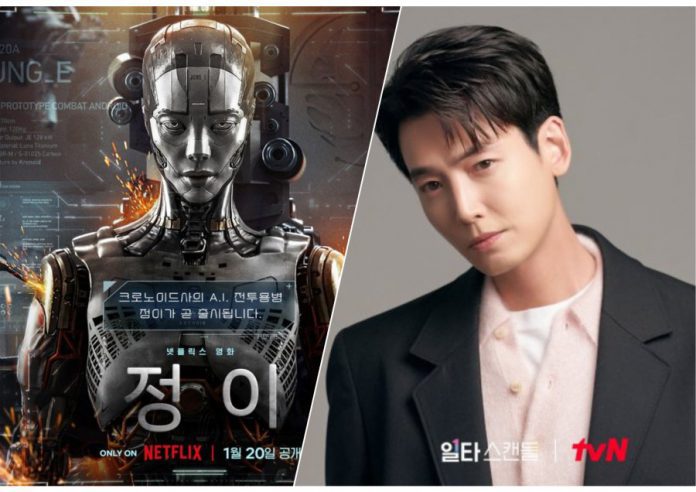 It has only been three days since the release of the Korean movie “Jung_E“, and according to FlixPatrol, the sci-fi thriller has grabbed the top spot on the list of ‘Top movies on Netflix in January’ worldwide. It also claimed the No.1 spot on Netflix South Korea.

Despite the mixed reviews, the Korean flick is getting much attention from international viewers for its top-notch CGI and heart-touching performances.  Fans are loving the high-octane action scenes and swoon-worthy emotional moments.

Check out the movie on Netflix.

The rom-com K-drama “Crash Course in Romance” got its best-ever rating. The show garnered an average viewership of 7.55% for its 4th episode on January 22. This is an impressive hike from the drama’s previous episode which achieved a rating of 5.03%. 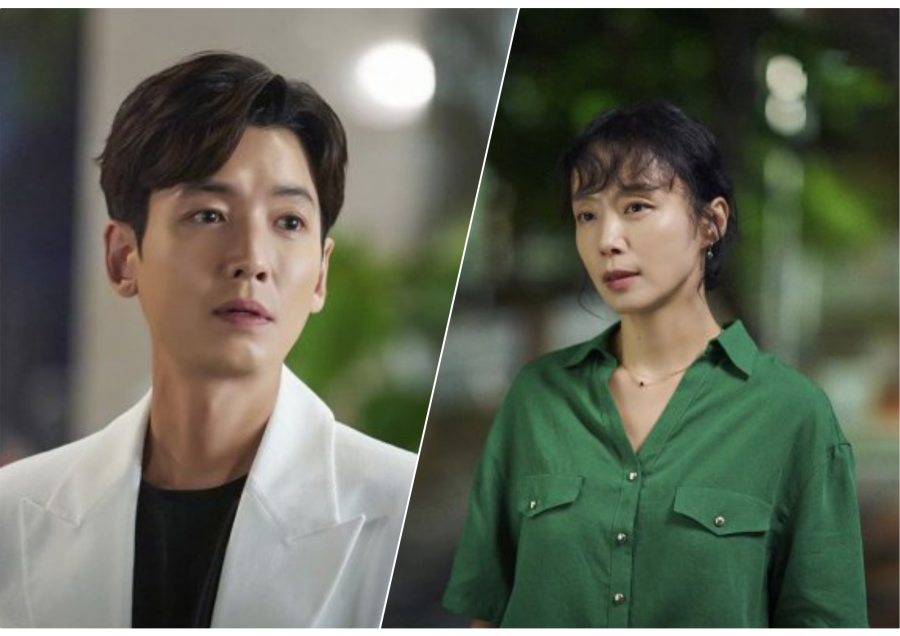 The average viewership rating for the second week of the drama is 6.29%. It is also winning the hearts of South Korea’s Netflix subscribers. The show has secured the 5th spot on the list of ‘Top 10 TV shows’ watched in South Korea.

When and where to watch the K-drama “Crash Course in Romance”?

“Crash Course in Romance” airs every Saturday and Sunday. It will be available to watch on Netflix.

Similarly, the JTBC drama “Agency” also observed an improvement in its viewership numbers. The rating of the 6th episode of the K-drama is 7.71%. 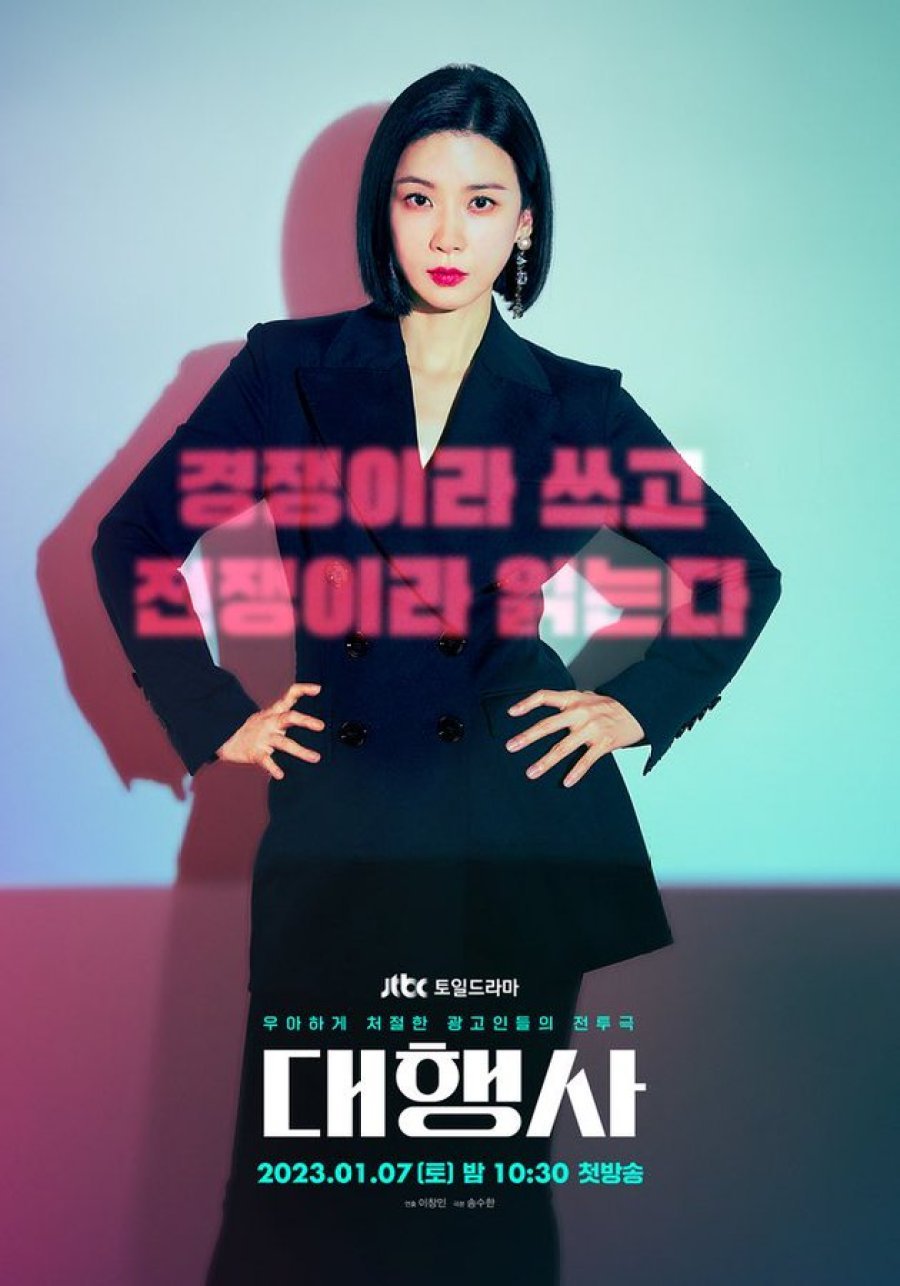 “Agency” is a story about hard-working Go Ah In (Lee Bo Young) who, despite belonging to a destitute family, strives to climb the social ladder and live a successful life. She covets only money and success. Her hard work bears fruit when she becomes the first female lead executive at a leading advertising agency.

The drama tells the story of people who work in this industry, the ups and downs they face, and their struggles and dreams.

When and where to watch the K-drama “Agency”?

The drama airs every Saturday and Sunday. It is currently not available to stream on OTT platforms.

The family comedy “Three Bold Siblings” continues to retain its No.1 spot on the rating chart. Once again, the K-drama achieved a double-digit rating of 19.6% for its 35th episode. Adding to it the ratings of its previous episode, the drama’s average viewership for the 3rd week of January is 19%.

When and where to watch the K-drama “Three Bold Siblings”?

“Three Bold Siblings” airs every Saturday and Sunday. The drama is available to watch on Viki.