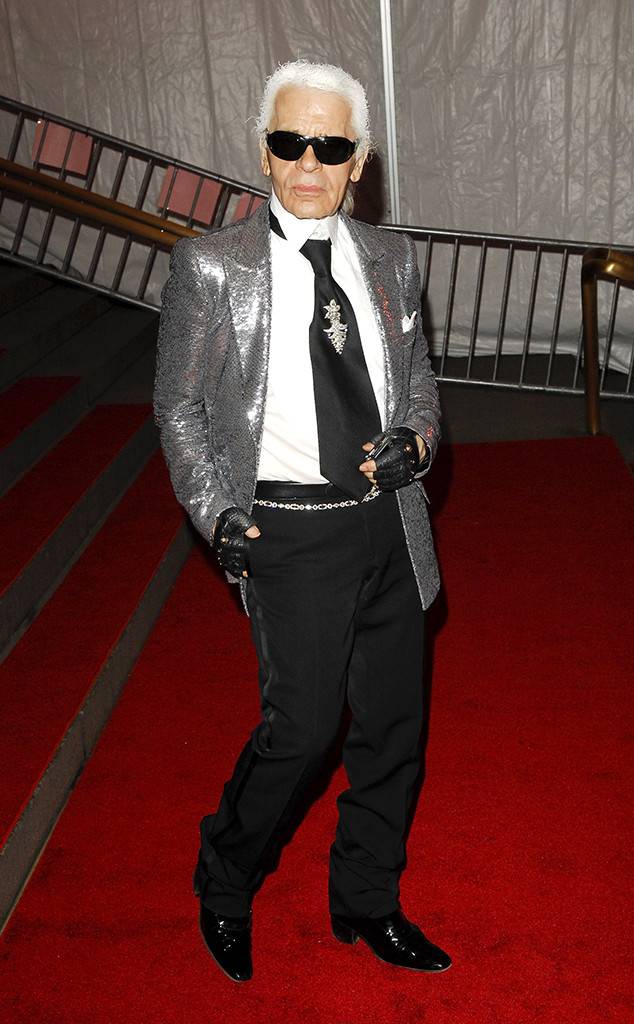 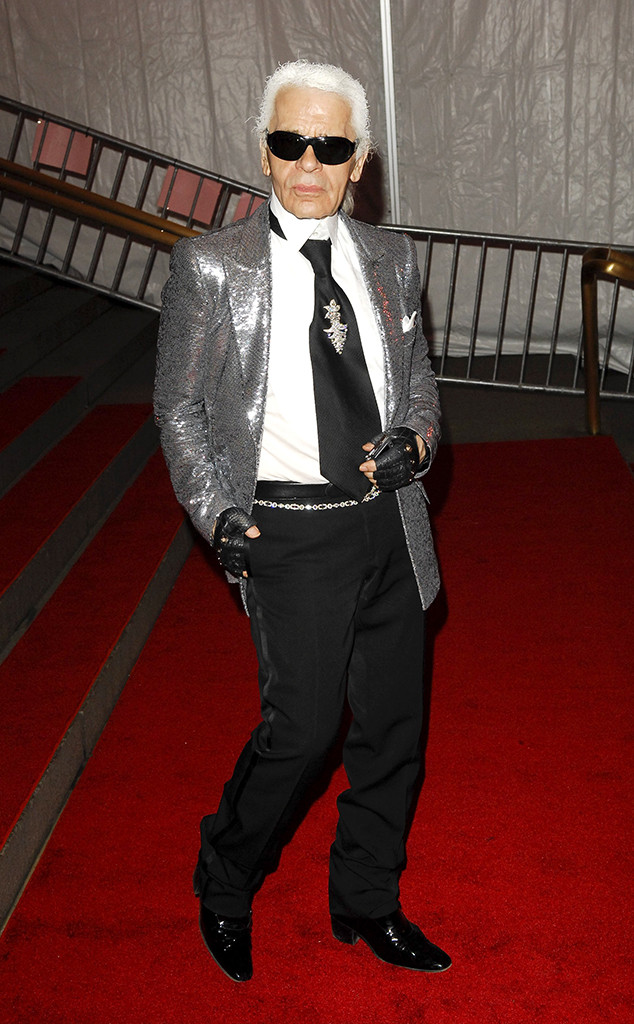 Karl Lagerfeld has passed away at the age of 85.

“It is with deep sadness that the House of Chanel announces the passing of Karl Lagerfeld, the creative director for the Chanel Fashion House since 1983,” Chanel said in a statement.

Earlier this year, the fashion legend was missing from Chanel’s Paris Fashion Week shows. At the time, the brand said that Lagerfeld was “feeling tired” and had requested that Virginie Viard fill in for him.

In 1955, Lagerfeld began his career by winning a design competition for his sketch of a coat. He was then hired to be an assistant for Pierre Balmain, who also produced the award-winning jacket.

Lagerfeld reached icon status as the creative director for Chanel and Fendi.

He also partnered with brands including H&M, Macy’s and Hogan to create highly-successful collections.

Outside of fashion, the creative director designed minimalist glassware for Orrefors and produced Visionaire 23: The Emperor’s New Clothes, a series of nude pictures of models and celebrities. He also wrote a diet book, The Karl Lagerfeld Diet, after losing more than 90 pounds.

To see more of the designer’s career milestones, check out the gallery below.

Karl Lagerfeld was born in 1933 in Germany. At 14, he moved to Paris and studied drawing and history.

In 1955, Lagerfeld began his career by winning the International Wood Association design competition for his sketch of a coat. Then, he was hired as an assistant by Pierre Balmain, who also produced the jacket.

After three years with Balmain, Lagerfeld became the art director of Jean Patou where he created two haute couture collections per year.

Lagerfeld was named the creative director of Chanel in 1983, only a decade after Coco Chanel died and only five years after the label’s first ready-to-wear collection. He remained with the brand until his death on Feb. 19, 2019.

Lagerfeld launched his own label that focused on “intellectual sexiness” in 1984.

In 1999, Lagerfeld opened the 7L bookstore in Paris. He later went on to create the EDITIONS 7L publishing house which focused on photography books.

Renzo Rosso, the founder of Diesel, partnered with Lagerfeld to create a special denim collection. It debuted during Paris Fashion Week in 2002.

Lagerfeld also become a costume designer for Callas Forever as well as productions of Les Troyens by Hector Berlioz at Milan’s La Scala theatre, Komödie der Verführung by Arthur Schnitzler at the Burgtheater in Vienna and Der Schwierige by Hugo von Hofmannsthal at the Salzburg Festival. He also created outfits for Madonna’s Re-Invention tour and Kylie Mingoue’s Showgirl tour.

Designing for the Masses

Lagerfeld’s collection with H&M was a smash success in 2004. He offered a range of clothing men and women which sold out in only two days.

Outside of fashion, the designer also wrote a diet book, The Karl Lagerfeld Diet, after he lost more than 90 pounds.

As a photographer, Lagerfeld produced Visionaire 23: The Emperor’s New Clothes, a series of nude pictures of models and celebrities. He also photographed Mariah Carey for her 2005 V Magazine cover.

Lagerfeld partnered with Swedish company Orrefors to create a collection of glassware with a minimalistic aesthetic in 2011.

Lagerfeld joined forces with Macy’s to create a capsule collection in 2011.

In 2011, Lagerfeld was given the Gordon Parks Foundation Award for his career achievements in design, photography and filmmaking.

Lagerfeld created costumes for the Brahms-Schöenberg Quartet production at the Opéra Bastille in Paris at the request of choreographer and director Benjamin Millepied.