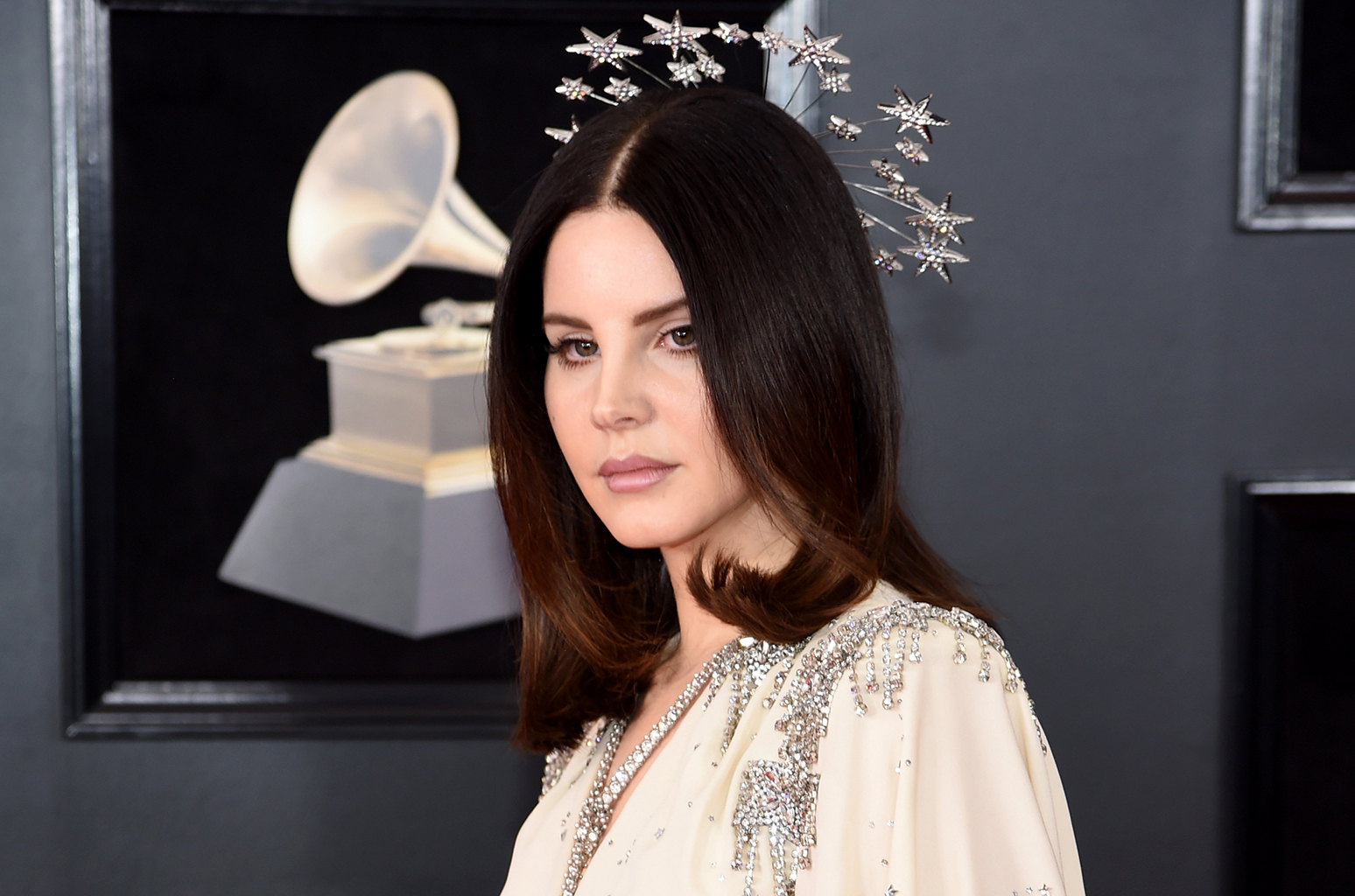 In frustration over this past weekend’s back-to-back mass shootings in El Paso, Texas, and Dayton, Ohio, Lana Del Rey is using the power of music to express her thoughts.

The songstress took to Instagram on Monday (Aug. 5) to tease a new song titled “Looking For America.” As Jack Antonoff plays guitar nearby, LDR softly sings touching lyrics like, “I’m still looking for my own version of America / One without the guns, the flag can freely fly / No bombs in the sky, only fireworks and you and I.”

“Hi folks came back early from Montecito with my brother this morning and asked Jack Antonoff to come into town because I had a song on my mind that I wanted to write,” she wrote in the accompanying caption.

“Now I know I’m not a politician and I’m not trying to be so excuse me for having an opinion- but in light of all of the mass shootings and the back to back shootings in the last couple of days which really affected me on a cellular level I just wanted to post this video that our engineer Laura took 20 minutes ago. I hope you like it. I’m singing love to the choruses I recorded this morning. I’m going to call it ‘Looking for America.'”

On Saturday, 20 people were shot and killed inside a Walmart in El Paso. Early the next morning, 9 people were gunned down outside a popular Dayton bar. The suspects were identified as white males who used assault rifles to carry out the attacks.