Meghan Just Wore the Most Un-Meghan Dress From Reiss 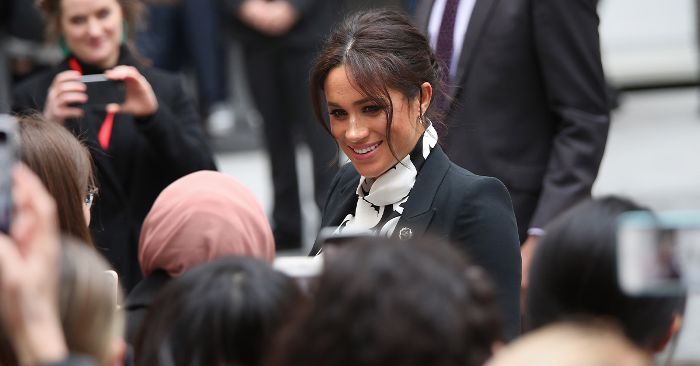 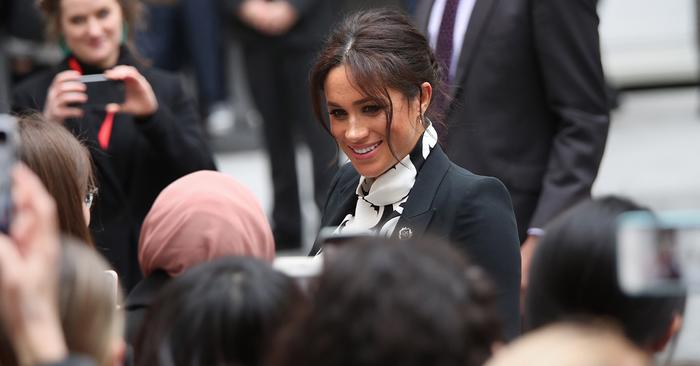 Although no official forewarning was issued by Royal Kensington, we had an inkling that Meghan Markle would make an appearance for International Women’s Day. Being an outspoken royal figurehead for women’s rights, it is no great wonder that the Duchess of Sussex chose to step out, but her itinerary was particularly special. Joining an esteemed panel of women at King’s College London, the event was arranged by the The Queen’s Commonwealth Trust and centered around the issues women are still facing today.

Chaired by Anne McElvoy of The Economist and speaking alongside Annie Lennox, Adwoa Aboah, former Prime Minister of Australia Julia Gillard, Angeline Murimirwa (founder of Let us Learn), Chrisann Jarrett (executive director of the Campaign for Female Education in Africa and cofounder of CAMA), all reports suggest that Markle was as engaging, effusive, articulate and even down-to-earth as you’d hope for—peppering in some chat about what she’s currently watching on Netflix. Sure it was a documentary about feminism rather than a binge session of Narcos, but we’ll take it.

Looking super-cute in a shorter-than-usual mini dress from Reiss, Meghan opted for an elegant monochromatic colour palette. We’ve rarely seen Meghan in this kind of graphic print or silhouette, maybe one could consider that maternity style can surprise and delight, giving the opportunity to try out some different looks. Adding her go-to staples to this dress—a blazer, pumps and clutch—Meghan further accessorised her ’60s-inspired shift with a retro-look twisted bun and bare legs. Scroll to see her look…