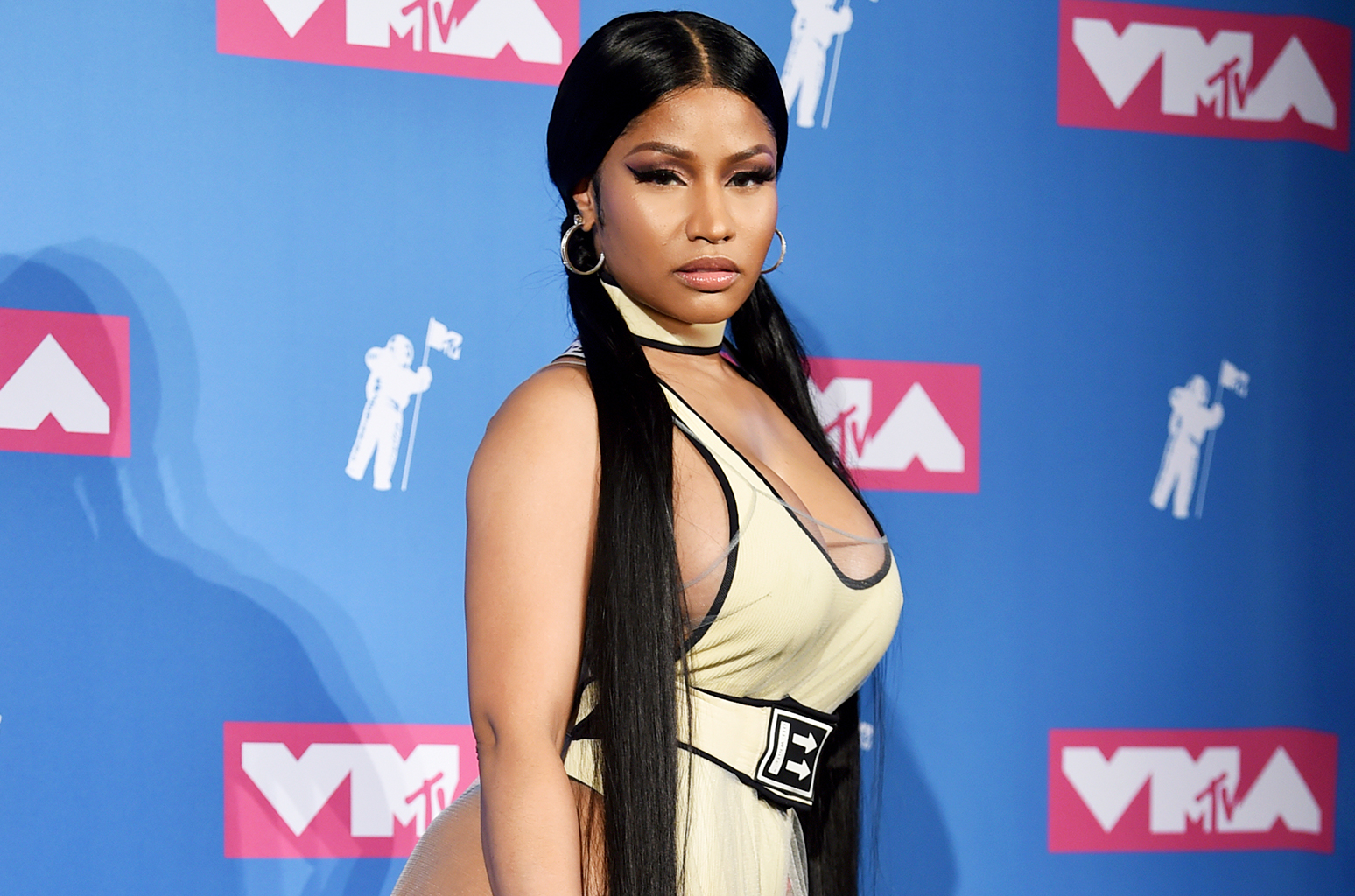 While chatting with DJ Carisma, the rapper premiered her remix of DaBaby’s “Suge.” Before unveiling her verse, Minaj showered the 27-year-old North Carolina native for his ability to “spit bars.”

Minaj also answered a couple fan questions about her upcoming album, including a discussion about the title. “Y’all know damn well I’m not telling you the album name,” she laughed.

“I have two ideas but thinking of going back to ‘pink’ for old times sake,” referring to her former trend of including the color in her titles, including 2010’s breakout Pink Friday and 2014’s Pinkprint. “I have a name that doesn’t have ‘pink’ in it.”

Listen to Minaj’s spin on “Suge” exclusively on Audiomack below.