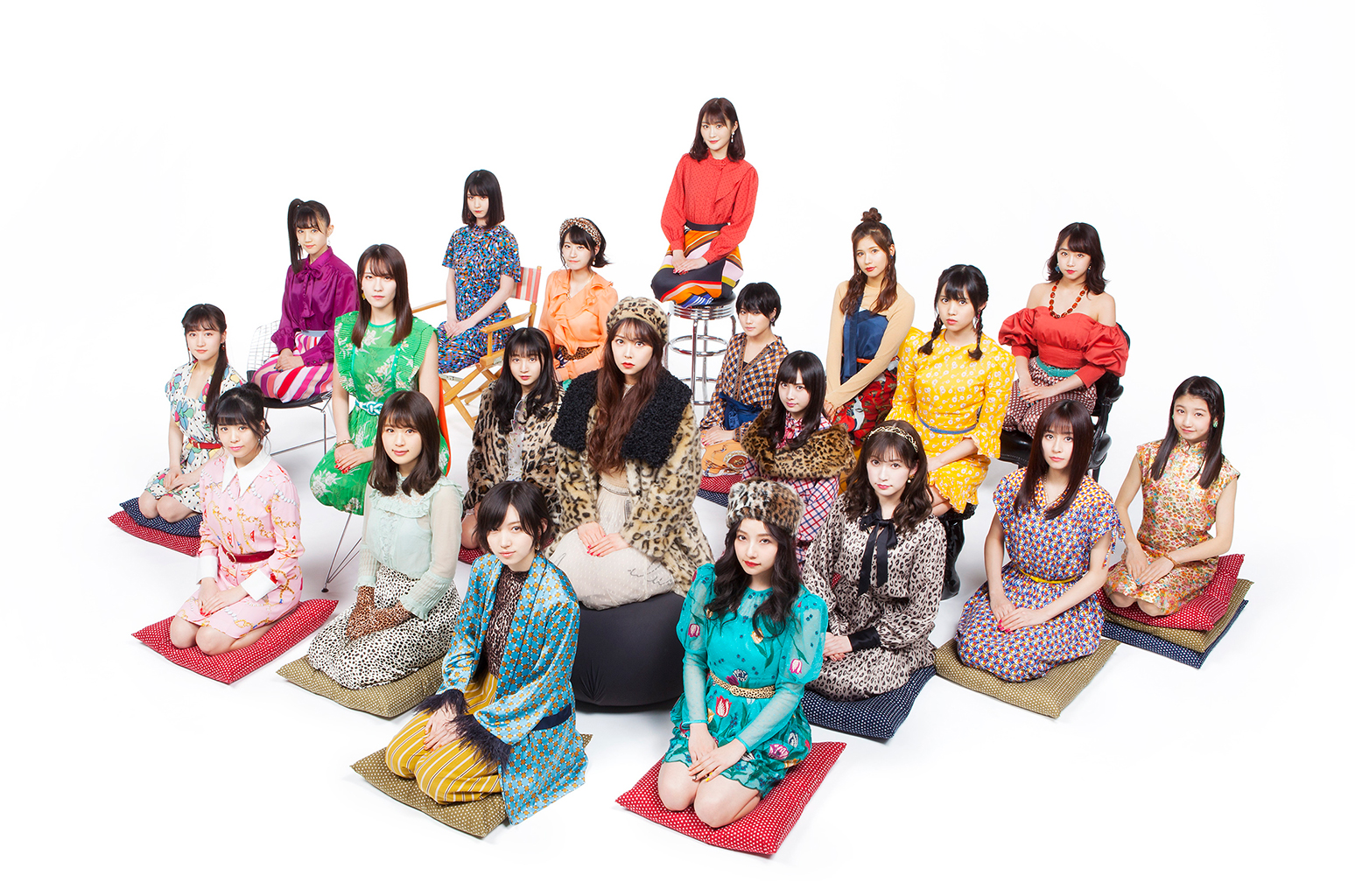 back number's new song "HAPPY BIRTHDAY," currently being featured as the theme of a romantic drama series, bows at No. 2 this week. The latest track by the pop-rock band was powered by downloads (No. 1) with 89,786 digital sales, debuting on the tally without physical sales points, as the CD single was released Wednesday (Feb. 27).

Aimyon's "Marigold" overtakes Kenshi Yonezu's "Lemon" and rises 5-3 on the song chart, leading streaming and video views this week. The release of her highly acclaimed second album, Shunkanteki Sixth Sense, and her recent Nippon Budokan solo concert have more than doubled the views for the track from 3,563,807 times to 7,361,498 times this week, boosting the song back into the top 3.

The breakout mixture rock band King Gnu's "Hakujitsu" debuts at No. 9 after the skilled foursome with conservatory-trained members left an acute impression on the popular music program Music Station. The theme song for an ongoing legal drama series was digitally released Feb. 21 and reached 21,578 downloads (No. 3) and 961,883 streams (No. 15) in the four days it had during this chart week.