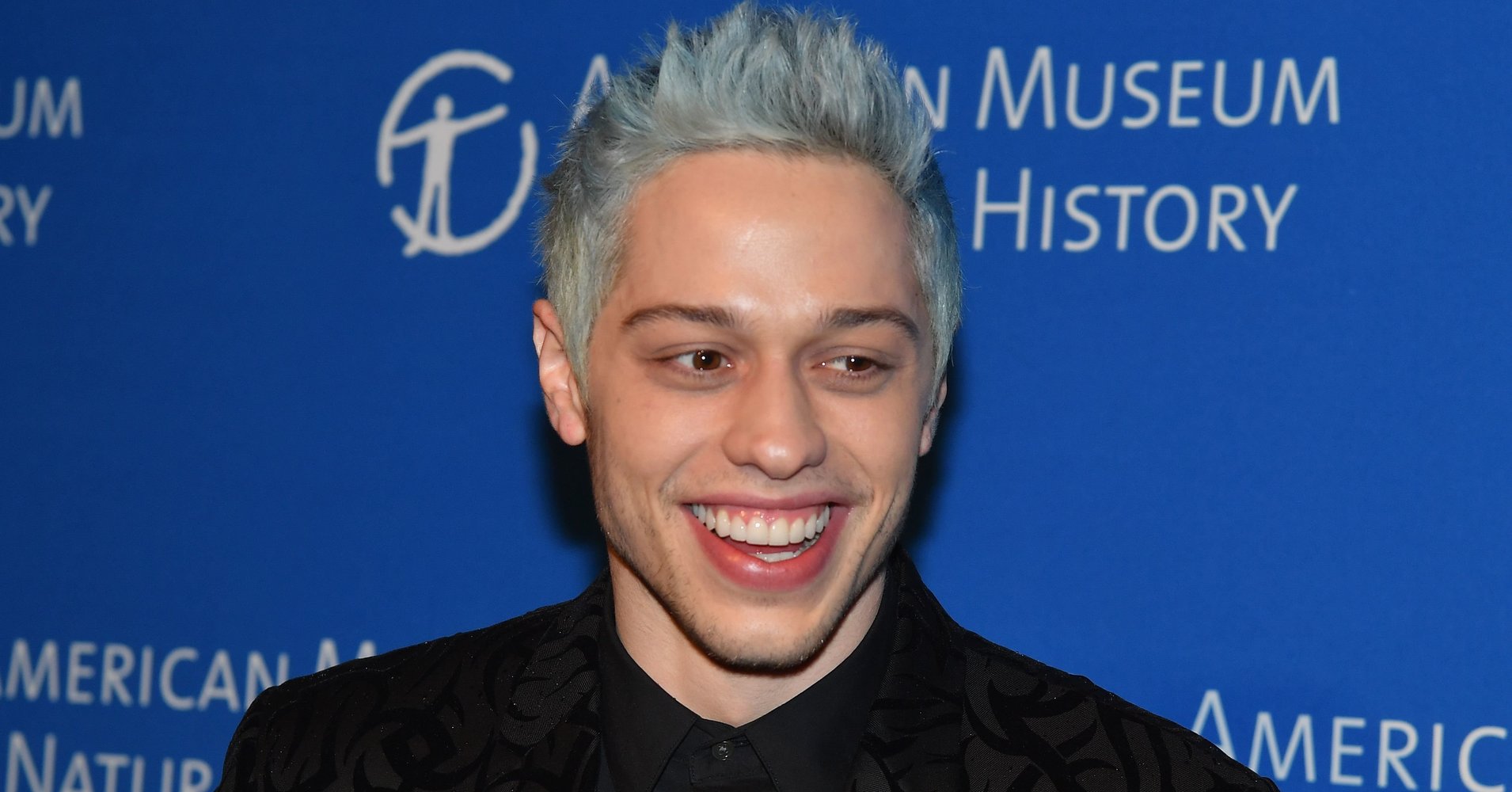 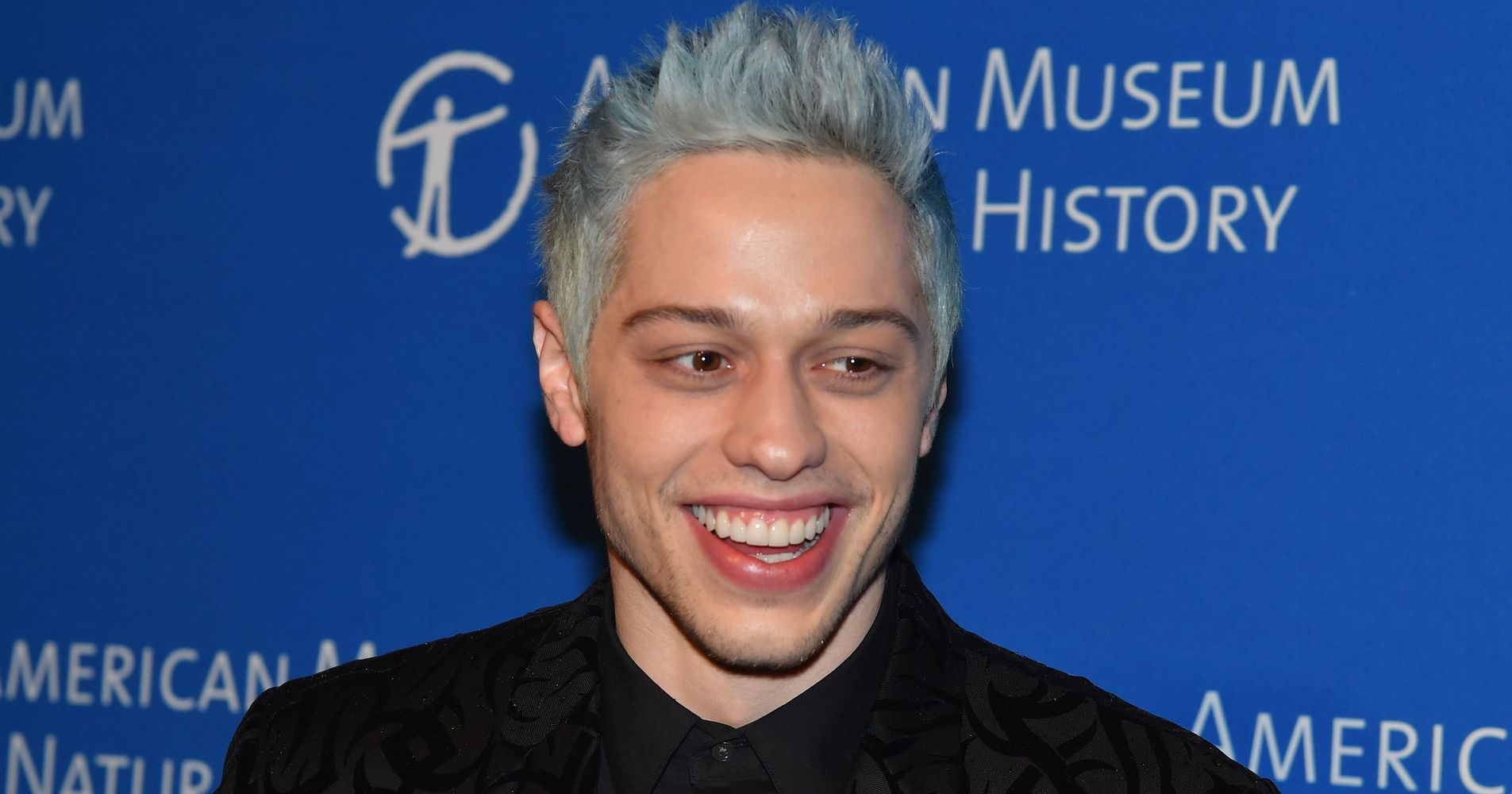 Pete Davidson worried friends and fans when he deleted his Instagram account on Saturday shortly after he praised Kanye West for speaking out about mental health and shared an alarming personal message.

Davidson posted a screenshot of a note saying that he does not “want to be on this earth anymore” and is not sure “how much longer” he could be.

The “Saturday Night Live” star has been accounted for at the New York City studios where the NBC show is filmed, per The New York Times.

Davidson had begun with a message posted to Instagram a few hours after West described living with a mental illness.

“I can’t explain to you enough how difficult and scary it is to be honest about stuff like this,” Davidson wrote. “We need people like Kanye.”

West previously said over Twitter that although “no one would ever choose to end up in a mental hospital and diagnosed with a mental disorder,” he hopes to help people better understand how to talk about it, adding, “God chose me to publicly go through this journey and it is beautiful.”

Davidson addressed West’s critics, writing, “No one should ever point finger at you for your bravery in speaking about mental health.”

But he then followed up with a worrisome personal note.

“I really don’t want to be on this earth anymore,” the comedian wrote in a separate post. “I’m doing my best to stay here for you but I actually don’t know how much longer I can last.”

“All I’ve ever tried to do was help people. Just remember I told you so,” he concluded, with a heart emoji.

The outpouring of support came swiftly. Actor Jon Cryer said Davidson’s phone might be turned off or out of range and sent his support instead over Twitter.

“You are loved,” Cryer wrote.

Ariana Grande, Davidson’s ex-fiancée, said over Twitter that she was “downstairs,” presumably at the NBC studios, and “not going anywhere.” Rapper Machine Gun Kelly said he’d boarded a plane en route to check on his friend.

Davidson has been open about his own mental health history “in the hopes that it will bring awareness and help kids like myself who don’t want to be on this earth,” he explained in a Dec. 2 Instagram post. He told Variety earlier this year that he was diagnosed with borderline personality disorder and takes medication.

Davidson also says he’s endured an avalanche of harassment and caustic online comments after his relationship with Grande threw him into a brighter spotlight.

Despite the pressure, he said in the Dec. 2 post that he would not end his life.

“No matter how hard the internet or anyone tries to make me kill myself. I won’t. I’m upset I even have to say this,” he wrote at the time.

NBC has declined to comment on the record and a representative for Davidson did not respond.

A new episode of “Saturday Night Live” is scheduled to air Saturday night.

This story has been updated with new details throughout.

If you or someone you know needs help, call 1-800-273-8255 for the National Suicide Prevention Lifeline. You can also text HOME to 741-741 for free, 24-hour support from the Crisis Text Line. Outside of the U.S., please visit the International Association for Suicide Prevention for a database of resources.