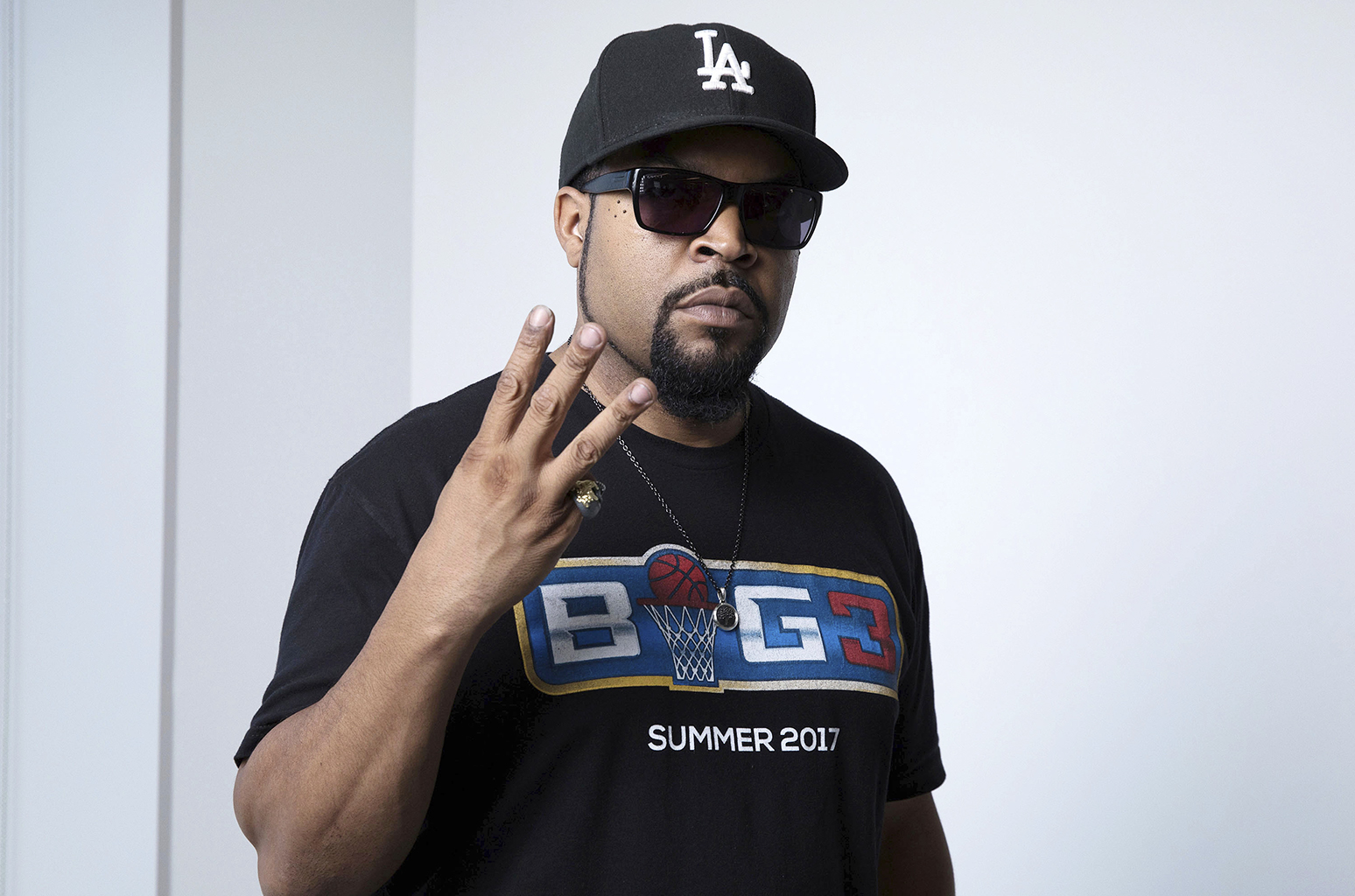 He was the Qatari who exploded into public view earlier this year thanks to some unusual allegations in a lawsuit over BIG3 Basketball, the league of three-on-three half-court play co-founded by rapper-actor Ice Cube. In May, Ice Cube's business partner Jeffrey Kwatinetz filed a declaration in court on how Al-Rumaihi — an investor in the league — wanted to set up a meeting with his friend Steve Bannon, and after being told that neither he nor Bannon could be bribed as Qatar aimed to influence the Trump Administration, Al-Rumaihi allegedly responded, "Do you think [Michael] Flynn turned down our money?"

On Tuesday, the same day that Special Counsel Robert Mueller filed a sentencing memo on Flynn, Al-Rumaihi provided notice in this BIG3 lawsuit of recently becoming the commercial attache for investment for the State of Qatar. According to the new filing, the U.S. State Department has now recognized Al-Rumaihi's diplomatic status and has issued him credentials.

"Under the well-settled doctrine of diplomatic immunity, H.E. Al-Rumaihi has full immunity from all aspects of civil litigation," writes his Jones Day attorney. (See here.)

Both he and a Palestinian American named Ayman Sabi agreed to invest $ 11.5 million in BIG3 before a legal fight broke out on several fronts about financial promises, corporate governance and what was said by whom. In the case where Al-Rumaihi now asserts diplomatic immunity, there are defamation claims being made against him and Sabi by Kwatinetz and Ice Cube. Specifically, Kwatinetz alleges being libeled by third-hand attribution that he once called the players in the league "rich niggers."

On Nov. 29, U.S. District Court Judge Dolly Gee dismissed most of the claims, including ones from Ice Cube and ones against Al-Rumaihi,for being insufficiently specific with regard to factual allegations. On the other hand, Gee is allowing a claim against Sabi on a conspiracy theory of liability and permitting the plaintiffs to cure deficiencies in an amended complaint. (Here's the full decision.)

Al-Rumaihi prefers to escape the litigation once and for all and so he's now touting his newfound ambassadorship. The fact that it comes amid sentencing reports for both Flynn and Cohen as Mueller continues to probe meetings between Trump allies and foreign officials during the 2016 election is just an odd piece of timing.

This article was originally published by The Hollywood Reporter.

Share
Facebook
Twitter
Pinterest
WhatsApp
Previous article
Why The Marvelous Mrs. Maisel Season 2 Is Joyous and Timelier Than Ever
Next article
‘The Mountain Between Us’ Director to Helm Adaptation of Comic ‘Infidel’ for TriStar (EXCLUSIVE)