Young rapper Hella Sketchy has died after suffering a drug overdose and falling into a coma this week.

The rising star, born Jacob Tyler Thureson, died early Thursday with his father Erik Thureson confirming the tragic news on Twitter. He was 18.

According to Erik, the artist was found unresponsive on June 13th from an apparent drug overdose. 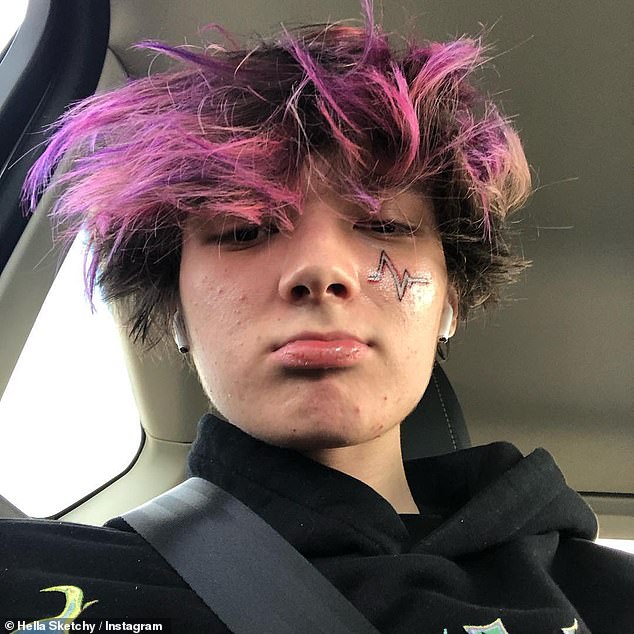 Too young: Rapper Hella Sketchy, who was 18, has died after a drug overdose and falling into a coma this week

He was taken to the emergency room where he was in a coma for 14 days.

‘Never in a million years would I have imagined that it would end like this.’ he added. 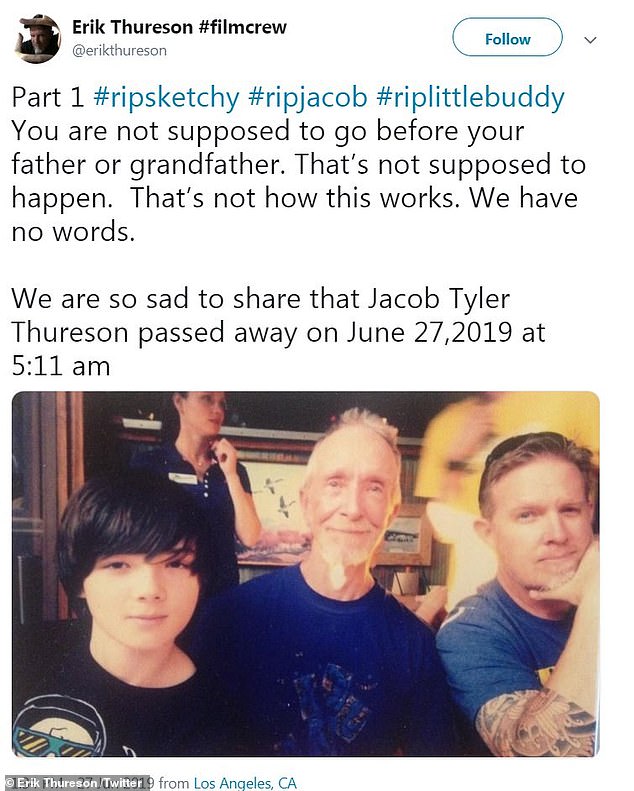 We have no words: His father Erik made the announcement on Twitter on Saturday

‘The opioid epidemic does not discriminate,’ he said. ‘The conversation regarding drugs, depression, mental illness, social media, needs to be happening more openly without judgment and stigma.’

‘Jacob touched many lives. He had so many praying. There was unity from people of all backgrounds with 1 hope for Jacob to pull through. We don’t understand why but we do know that no matter what God is still good & we praise him.’

Jacob’s family has set up a Go Fund Me to help pay for the medical bills. 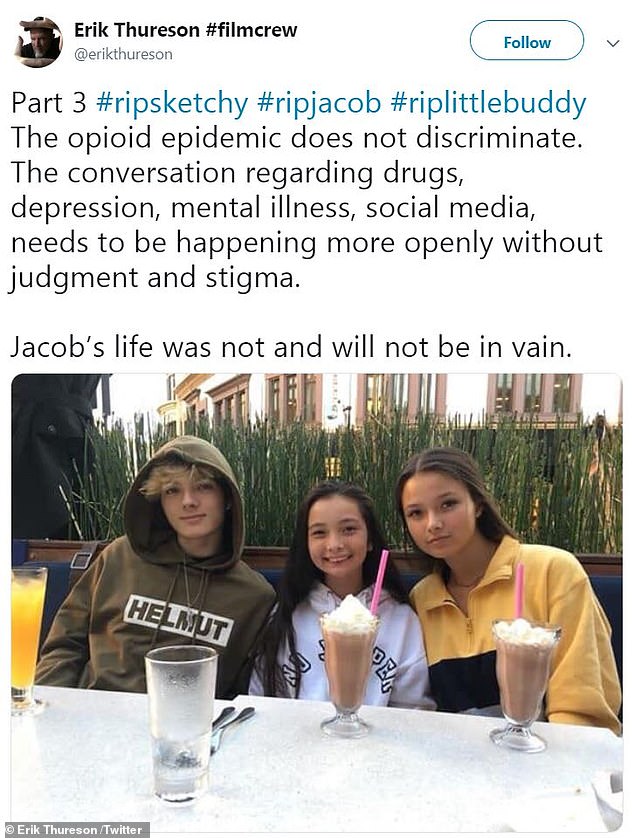 Not in vain: Jacob’s father spoke out about the opioid epidemic 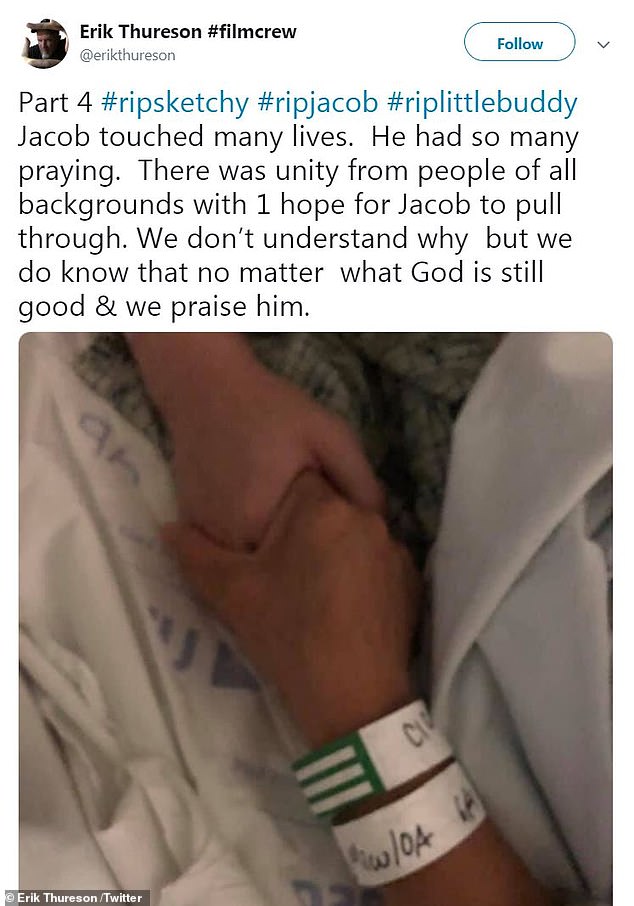 ‘Jacob touched many lives’: Erik revealed that the young star had plenty of people praying for his recovery