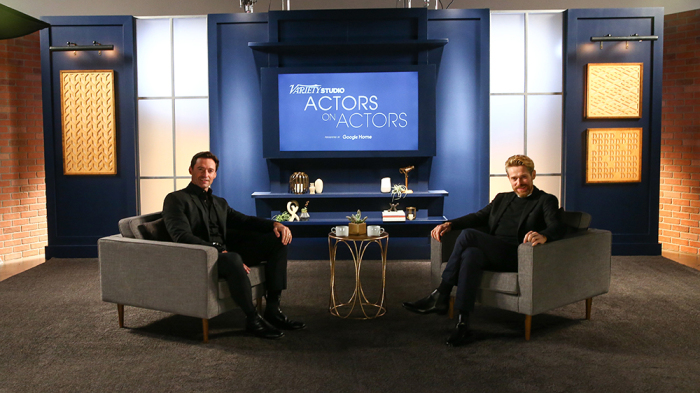 Martha Pinson’s “Tomorrow” took the narrative feature prize at the SCAD Savannah Film Festival on Saturday, while Matthew Testa’s “The Human Element” won the documentary award. Other winners were the short “Geoff” and its directors and “Hold the Night” for editing. Skyler Samuels won the acting Jury Award for “Spare Room,” while “One Cambodian Family Please for My Pleasure” won the Jury Award for screenwriting. “Facing the Dragon” took the Unheard Voices trophy. The awards were given at a brunch at the Olde Pink House on Saturday.

The 21st edition of the fest kicked off with Alfonso Cuaron’s “Roma” on Oct. 27 and honored John Krasinski, Emily Blunt, Maggie Gyllenhaal, Hugh Jackman, Armie Hammer, KiKi Layne and Chloe Grace Moretz, among others. In all, 164 films, including 33 narrative films, 16 documentary films and 115 shorts unspooled at the Savannah fest, which ended Saturday. The festival also screened several awards hopefuls, from “Ben Is Back” and “Boy Erased” to “The Favourite,” “The Front Runner,” “If Beale Street Could Talk” and “Widows.”

In total, 27 awards were announced from the 105 films that competed in the categories of narrative features, documentary features, professional shorts, animated shorts and student shorts selections.

Animation Jury Award – “The Likes and Dislikes of Marj Bagley”

Best Global Short: Don’t Dis My Ability – “Take Me to the Waves”

Shorts Spotlight: Best Bump in the Night Short – “Other Side of the Box”

Share
Facebook
Twitter
Pinterest
WhatsApp
Previous article
Lauren Jauregui Gets Candid About Fifth Harmony's Break, Rediscovering Her Artistry for Her Own Album: 'I Felt Free'
Next article
15 Ways to Work Plaid Into Your Fall Wardrobe