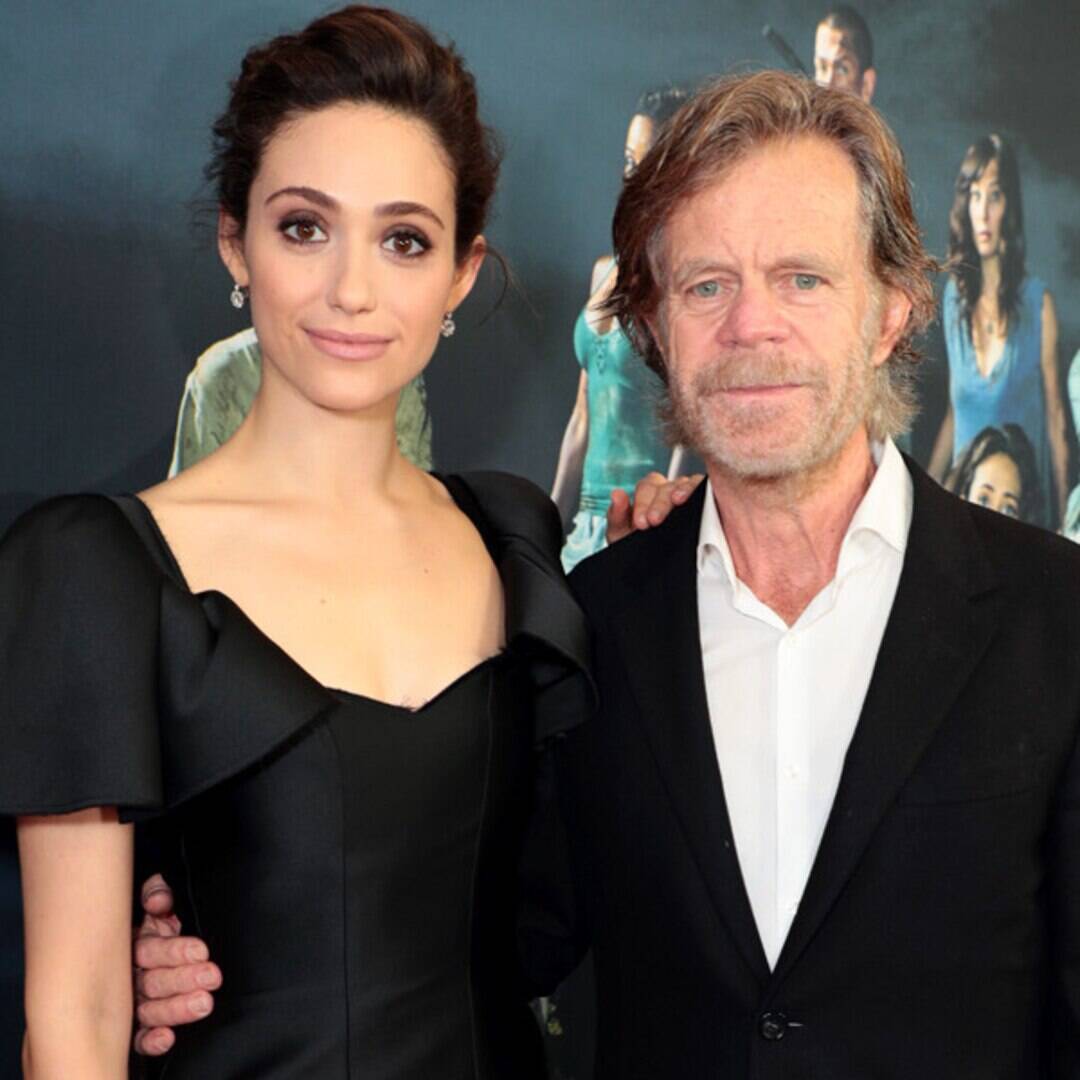 After 11 seasons, Shameless has come to an end.

The series finale of the R-rated Showtime dramedy was released on-demand at midnight on Sunday, April 11 and aired on the cable channel in the evening. Since 2011, fans have watched the Gallagher kids grow older. Liam started out as just a baby!

In fact, Carl was a child when audiences first met him. The actor who played him, Ethan Cutkosky, told The Chicago Tribune in 2014 that he was initially not allowed to watch the show due to its mature content.

“By the time I was able to watch it, I already knew about all that stuff,” he said. “Half that stuff is probably going on in my school.”

“Goodbye Shameless,” Macy wrote on Instagram. “End of an era.”

Steve Howey, who played Kev, is bringing all the tears with his own Instagram post, which shows him behind the Alibi bar. He wrote, “Closing time #shameless.”