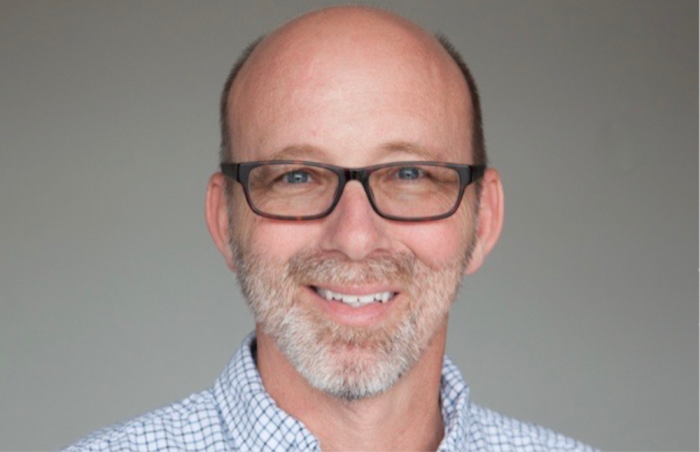 After a decades-long tenure at Sony/ATV Nashville, Terry Wakefield has followed another alumnus, Troy Tomlinson, across town to take a top position at Universal Music Publishing Group Nashville. Wakefield is senior VP of A&R at UMPG after having been senior VP of creative in his previous post.

Personal loyalty to Tomlinson, UMPG Nashville’s recently named chairman/CEO, came up in Wakefield’s statement. “I have worked with Troy Tomlinson for more than 17 years, and I’m thankful to be able to continue our relationship,” said the exec.

Said Tomlinson, “Terry is the consummate professional and is widely known as an outstanding song man. His passion for songwriters and his personal relationships with artists will bring significant opportunities to our entire roster and creative team.”

Wakefield hadn’t made any such big switch since he began his career in publishing in 1994 with Little Big Town Music, which was bought by Sony/ATV four years later. At the latter company, he worked with existing artists like Bobby Braddock, Bill Anderson and Tom Douglas and signed new ones such as reigning stars Luke Bryan and Cole Swindell.

Share
Facebook
Twitter
Pinterest
WhatsApp
Previous article
What Comes After Clarke’s “Death” on The 100? Bargaining, Danger, and Confusion
Next article
Lizzo Aims at Trump by Urging Americans to ‘Agree on a Democratic Nominee & End This Nightmare’