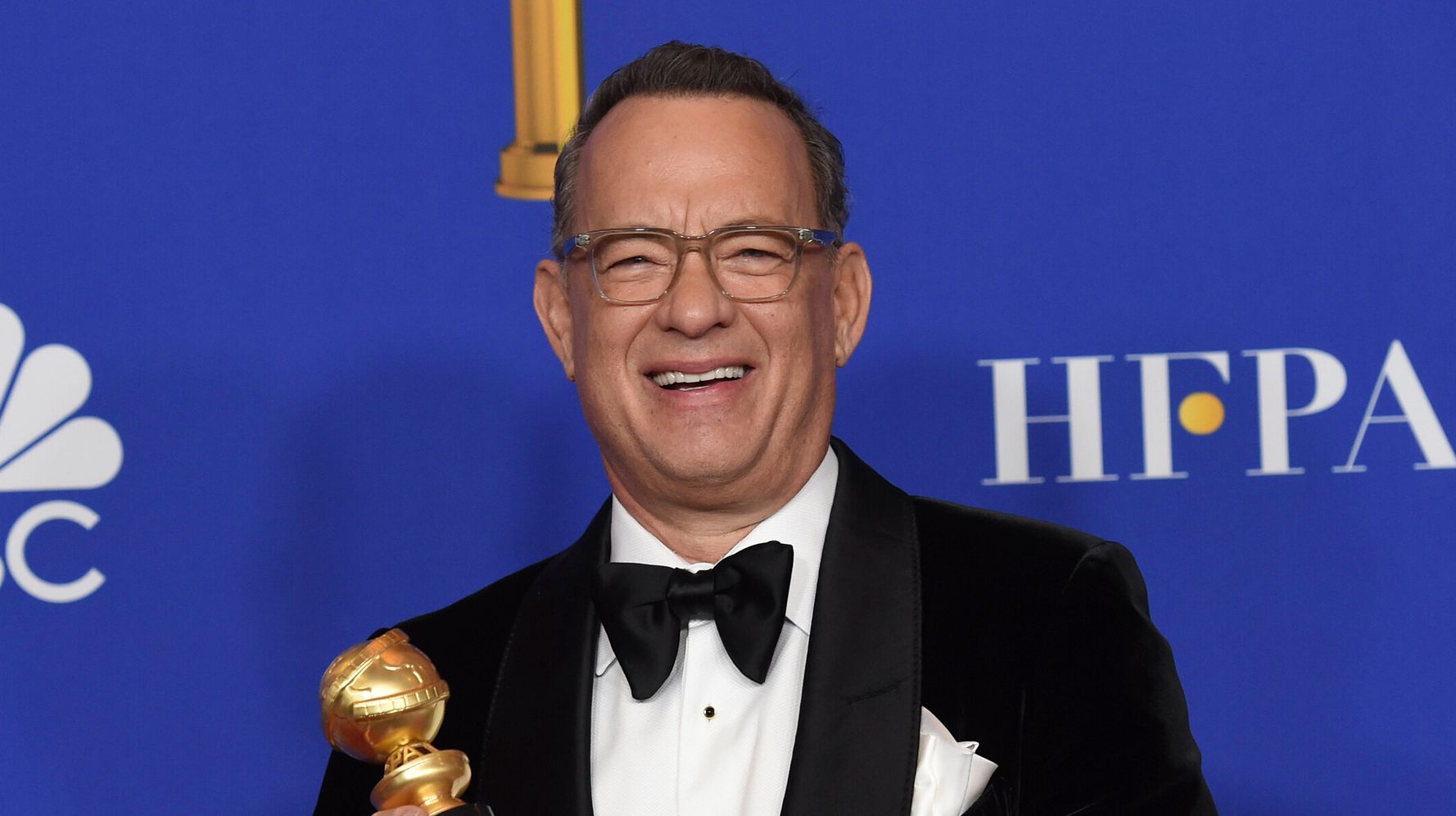 An 8-year-old boy named “Corona” has got a friend in Tom Hanks ― as well as a gift stemming from the actor’s offbeat hobby of collecting typewriters.

It all started when Corona De Vries of Queensland, Australia, sent a get-well letter after the actor, who he knew from the “Toy Story” movies, and wife Rita Wilson contracted COVID-19 while in the boy’s country for a movie project.

“I heard on the news you and your wife had caught the coronavirus. Are you OK?” wrote Corona, who was named for the outermost layer of the sun, according to Australian news outlet 7News.com.au.

The boy also mentioned the challenges he now faces because of his name. “I love my name but at school people call me the coronavirus,” he wrote. “I get very sad and angry when people call me this.”

The letter was sent April 6 and Hanks’ response showed up at Corona’s house earlier this week, according to the BBC:

“Dear Friend Corona,” the letter began. “Your letter made my wife and I feel so wonderful! Thank you for being such a good friend ― friends make friends feel good when they are down.”

Hanks added that the 8-year-old boy was “the only person I’ve ever known to have the name Corona – like the ring around the sun, a crown.”

The actor told Corona, “I thought this typewriter would suit you… Ask a grown-up how it works. And use it to write me back.” Hanks included a few self-addressed stamped envelopes to make that easier, according to CNN.

He also emphasized that he sincerely appreciated the boy’s note by writing, “You got a friend in me!” ― the title of the “Toy Story” theme song ― at the bottom of his letter.

Hanks wrote about his passion for collecting typewriters – especially vintage ones ― in a 2013 New York Times essay.