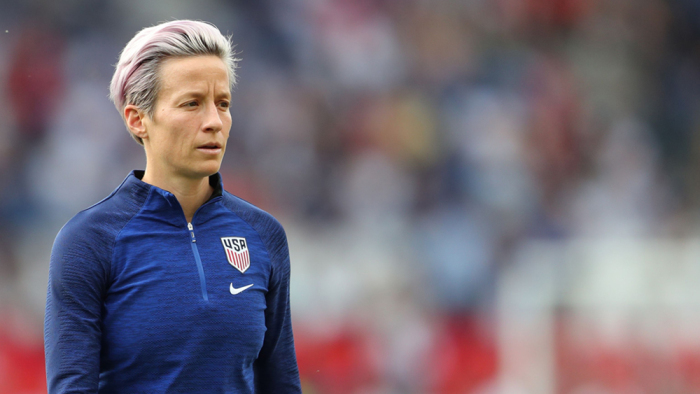 The Women’s World Cup is making history, and not just in the sports world.

Additionally, the match is the most watched soccer match on English-language U.S. television since last summer’s FIFA World Cup final between France and Croatia.

The quarterfinal game also posted a seven percent increase over the United States’ 2015 quarterfinal win over China – a match that drew 5,736,000 viewers and aired in prime time. Compared to a similar quarterfinal match in 2011, which drew 3.8 million viewers in a European time zone, it was up 57 percent.

USA won the match 2-1, following two goals from co-captain Megan Rapinoe. Rapinoe also recently clashed with U.S. president Donald Trump after she commented “I’m not going to the f–ing White House” about a potential visit to the nation’s capital.