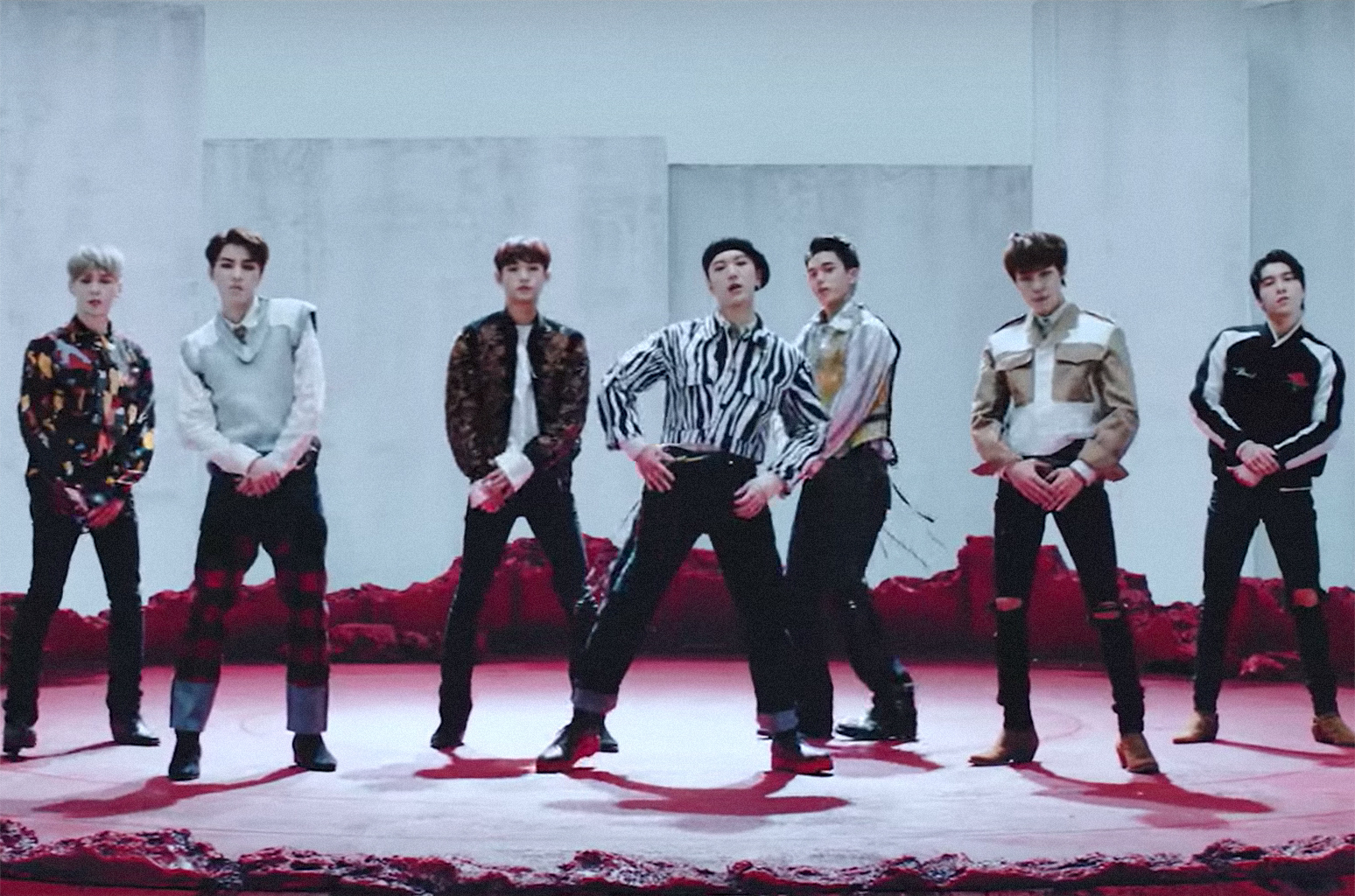 After being released in English and Korean by NCT 127 last year, the song “Regular” came out in Mandarin on Thursday (Jan. 18) by a new boy band, WayV.

Featuring four members of K-pop act NCT — Ten, WinWin, Lucas and Kun — and three new stars — Hendery, Xiaojun and Yangyang — WayV is a new China-oriented boy band trained under K-pop behemoth SM Entertainment but under the management of Label V. They debuted on Thursday with the release of the three-track digital album The Vision, which featured Mandarin remakes of NCT 127’s “Regular” and “Come Back” plus the brand-new “Dream Launch,” through which the act evocatively relays their hopes of finding their way to fulfill their dreams.

Like the English and Korean versions of “Regular,” the Mandarin version relates to the act’s career and goals.

“Regular” was originally released in English by NCT 127 in October, and then was followed up shortly after by the release of the song in Korean. Both versions were featured on their first LP, Regular-Irregular, which peaked at No. 86 on the Billboard 200 last year, the first release from an NCT-associated group to debut on the chart. "Come Back" was featured on Regular-Irregular, but was originally released by NCT 127 in Japanese on their May release, Chain. Chain peaked at No. 8 on the World Albums chart last year.

While there is overlap between NCT and WayV, only WinWin is also a member of NCT 127 and WayV, and partook in the creation of all the versions of both "Regular" and "Come Back."

Watch the music video for the WayV version of “Regular” here: