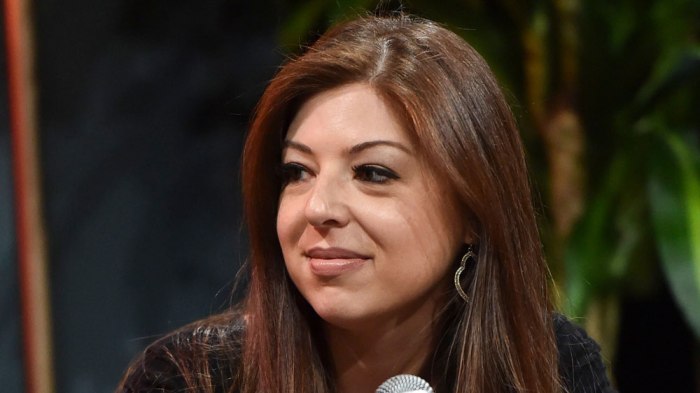 In this week’s edition of the Variety Movie Commercial Tracker, powered by the TV advertising attention analytics company iSpot.tv, Paramount Pictures claims the top spot in spending for the second week in row with “Wonder Park.”

Ads placed for the animated film had an estimated media value of $ 6.14 million through Sunday for 1,232 national ad airings on 29 networks. (Spend figures are based on estimates generated from Feb. 25 through Mar. 3. Estimates may be updated after the chart is posted as new information becomes available.) Paramount Pictures prioritized spend across networks including Nick, ABC and NBC, and during programming such as “SpongeBob SquarePants,” “The Loud House” and “PAW Patrol.”

Just behind “Wonder Park” in second place: Lionsgate’s “A Madea Family Funeral,” which saw 1,270 national ad airings across 36 networks, with an estimated media value of $ 5.75 million.

Notably, “Us” has the best iSpot Attention Index (139) in the ranking, getting 39% fewer interruptions than the average movie ad (interruptions include changing the channel, pulling up the guide, fast-forwarding or turning off the TV).

Most Spend On: Nick, ABC

Most Spend On: NBC, ABC

Most Spend On: NBC, ABC

Most Spend On: ABC, NBC

* Attention Index – Represents the Attention of a specific creative or program placement vs the average. The average is represented by a score of 100, and the total index range is from 0 through 200. For example, an attention index of 125 means that there are 25% fewer interrupted ad plays compared to the average.

Variety has partnered with iSpot.tv, the TV ad measurement and attribution company, to bring you this weekly look at what studios are spending to market their movies on TV. Learn more about the iSpot.tv platform and methodology.