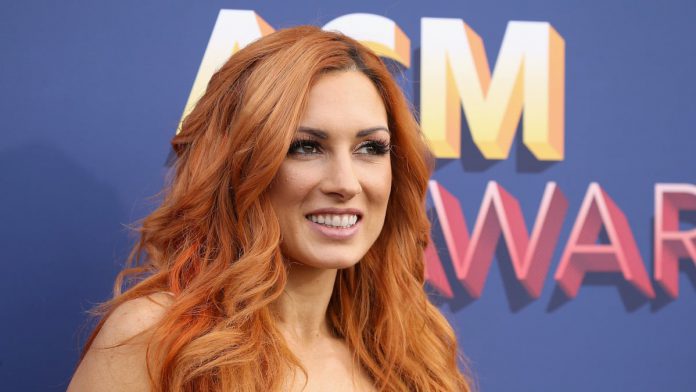 According to a recent report from Fightful Select, WWE superstar Becky Lynch filmed a scene for a Marvel film, and although it wasn’t used, she could return for more in the future.

The Fightful Select report notes that Lynch was set to appear in a scene in 2021’s Eternals, in what the report notes was a post-credit scene to set up something in the future. However, Lynch’s scene didn’t end up making the film, a decision that the report suggests was simply an editing move.

Despite not appearing in the film, though, the report mentions that the possibility of Lynch appearing in future films isn’t out of the question, as Lynch is currently having conversations with Marvel due to how happy the company was with her previous portrayal in the unreleased scene.

While nothing of the scene featuring Lynch was known, the Fightful Select report says that, per someone with knowledge of it, it was “too depressing” to end up making the final film. Another source in the report notes that Harry Styles — who did appear in his post-credit scene as Thanos’ brother Eros — was set to appear alongside Lynch in the scene before it was scrapped.

As it stands, it’s currently unknown whether or not Lynch will ever appear in a Marvel film, but the wrestling superstar has been dipping her toe more and more into the world of Hollywood. Recently, the star appeared on the television series Young Rock as singer Cyndi Lauper.